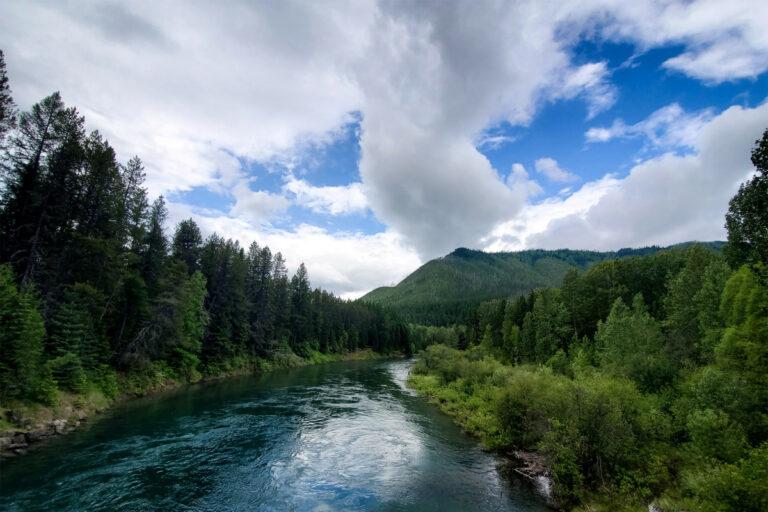 The incident occurred Sunday in Lake McDonald when the unidentified woman from Missoula was scuba diving with six other people, the National Park Service said.

Other members of the group tried to resuscitate the woman before rangers arrived around 6 p.m. and tried to save her to no avail, officials said. She was pronounced dead at the scene.

A second diver, a 22-year-old man, suffered shortness of breath and was flown to a Seattle hospital for hyperbaric treatment, news station KXLH reported.

The treatment is typically used for decompression illnesses that can be caused by surfacing too quickly.

Officials didn’t release details about what caused the accident, but the incident is under investigation.