When you compare modern games that were released in 2022 with titles from 2012 or 2002, you would be amazed at the differences in quality. Games are richer, more vibrant, feature more complex characters, and look a lot more lifelike than they did in the past. Which makes them even more appealing than they were.

Everyone has their preferences when it comes to gaming. Some like to play poker online, while others want to have fun with first-person shooter games. Regardless of your favorite genre, there is no denying that every style of game is vastly superior now than ten or fifteen years ago.

Technology is the main reason why such advancement has occurred. Improvements in computer graphics, internet speeds, latency, and other factors have made games a lot better.

Below are nine ways that new technology has evolved the gaming industry in the past decade, and made it the booming trade it is.

The idea of gamers being able to communicate with AI within a game using their voice was unheard of 10 or 15 years ago. Now there are countless titles on consoles and computers, where you can interact with menus and in-game characters using your voice. Such a feature is very useful in fast-paced games, where you may not have time to press additional buttons to bring up specific menus or in-game options.

There is no denying that virtual reality is the single most significant change to the gaming industry in the past few years. While every other advancement in this list has improved the experience of playing various titles, using a VR console is an entirely unique experience. VR games are unique from console or computer titles and provide a glimpse into what we can expect from this sector in the next few decades.

When we compare the quality of graphics in the past to modern titles, the difference is like night and day. Anyone who has access to AAA games on the latest generation consoles or high-end computers can experience lifelike graphics in a way that was not possible in the past.

The jump from standard definition to 1080p was significant, but going from 1080p to 4k is even more noticeable. Everything is sharper and crisper, and the scenery pops out in a way that is almost like real life.

Aside from top-tier graphics, the sector has also enjoyed a boost in refresh rates thanks to improved computer technology. Since graphics cards are so much more powerful, and computers have more RAM, they are capable of running games at up to 120 frames per second. That is double the previous standard of 60 frames per second.

While VR gaming is justifiably getting a lot of attention, AR gaming is also set to make a big splash in the next few years. Giants of the tech industry, such as Apple, are working on AR headsets and games that will bring entirely new experiences to gamers. 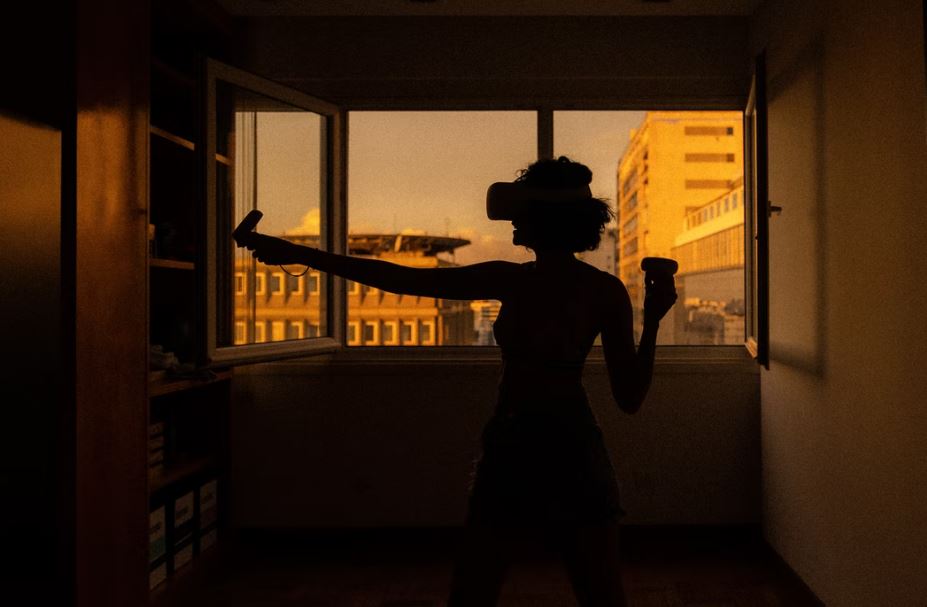 Older gamers may be nostalgic for the days of playing a simple title such as Snake on their Nokia phones. Mobile gaming, however, has come a very long way since then. Modern smartphone titles are graphically intensive, feature complex stories and characters, and can be extremely addictive to play.

Companies such as Microsoft, Amazon, Google, and Nvidia are all investing a lot of money in games streaming services. These plans allow people to play their favorite titles on any device, even older computers, and phones, as they stream the game directly from a powerful server.

Such services would not have been possible, even five or six years ago. Only with the advent of Wi-Fi 6 and 5G networks are mainstream internet speeds fast enough to allow for smooth games streaming experiences.

Games are a lot more complex and deep than in the past, because of the advancements in AI and programming. Developers can create more dynamic and interesting characters, ensuring their games are fun and challenging to play.

All the above advancements and features are a joy for gamers. Most people, however, will admit that the affordability of gaming is another big step in the right direction. Consoles are available for budget prices, compared to previous decades, while game streaming means that even older devices can be used as gaming machines. 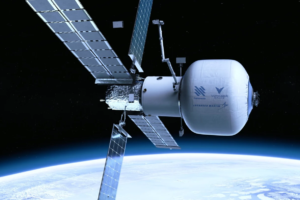 The Morning After: Hilton is designing suites for a private space station 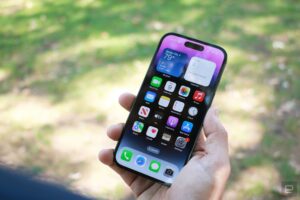 Apple is raising App Store prices across Europe and Asia

YouTube’s ‘dislike’ barely works, according to new study on recommendations 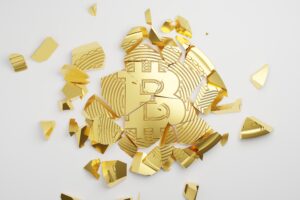