Age of Empires III: Definitive Edition is getting a new Downloadable Content (DLC) update called Knights of the Mediterranean. The developers of the game announce that the new DLC will add two new civilizations, 30 new random maps, nine new minor civilizations, and two game modes. For the Knights of the Mediterranean DLC, gamers will have to spend an extra Rs. 349. The DLC is available for pre-order on the Microsoft Store and Steam with a release date of May 26.

The Knights of the Mediterranean DLC is currently available for pre-order on Microsoft Store and Steam for an incremental cost of Rs. 349 over the base game and will be released later this month on May 26. The base game without DLCs currently retails for Rs. 529 on Steam.

Two new additional game modes on offer with the DLC are Diplomacy and Tycoon. Diplomacy allows players to switch allegiances mid-match and lets them negotiate with other players. Tycoon, on the other hand, is focused on building economies. In Tycoon, the player will not have to maintain an army or defend against full-scale sieges.

The new DLC will offer two new civilizations to compete with, the Italians and the Maltese.

With the Italian civilization, the players will receive a free Settler with every technology, and economic building can research at any age. Along with this, there are two new buildings, the Basilica (I, 200w 200c) and Lombard (I, 100w 100c).

On the other hand, the Maltese civilization begins with a Grand Master. The units in this civilization gain additional hit-points with every shipment and regain health over time when left idle. There are four unique buildings on offer, Hospital (II, 100W), Commandery (II, 250W 100C), Depot (II, 50W 50C), and Fixed Gun (III, 100W 600C). 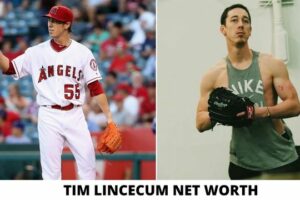 Is Tim Lincecum a gay man? 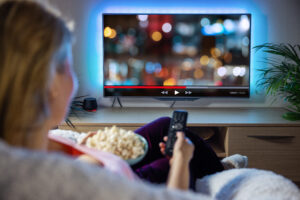 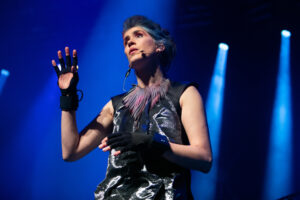