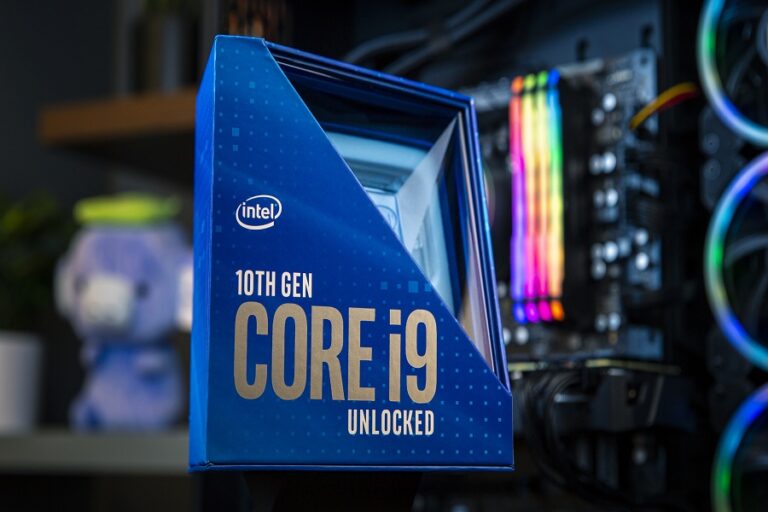 The all new AMD’s Ryzen 5000 CPU series looks all set to compete with Intel’s best CPU like never before. It can be one of the best performing  king of the market if the claims of AMD are true. In Intel’s 10900K, though, it faces stiff competition. The 10 cores CPU with a clock speed in excess of 5GHz the all new 10900K CPU is nothing to laugh at. Till now, it has proven itself the king of high end gaming for most of the recent games. The popular Intel Core i9 10900K processor debuted in the month of April 2020 with the 10th generation Comet Lake series of Intel CPU. The suggested retail price is $488 but it is being sold at $700 by some of the retailers. You can get the Core i9 10900KF without graphics at a cheaper price, at around $650. The comparison about both the processors is difficult as experts are both good at their places.

On 8th October, AMD debuted it’s all new Ryzen 9 5900X at its Zen 3 showcase. The CPU is expected to be available from 5th November. It is suggested that the retail price should be $549. Because of the good relationship of AMD with external foundry operator TSMC, supplies are very less common issues for AMD then they are for Intel. It is possible that the huge demand for the Ryzen 5000 CPUs can lead to supply problems, but we will need to see for the chips to release before we can say what effect that may have based on the pricing.

The AMD company has made many bold claims about the processor with the debut of the Ryzen 5900X, AMD may have reclaimed the gaming performance crown which Intel had for almost 16 years now. But before we say that, we should wait for third party reviews, the specifications and AMD’s own first party benchmarks suggest that the Ryzen 5900X may be able to beat the Core i9-10900K just about everywhere.

The AMD Ryzen 3000 series of Zen 2 CPU already offered a greater IPC than Intel’s Comet Lake processors, but it lost the game significantly because of clock speed which made Intel CPUs better at tasks with very limited thread counts and where per-core performance is more desirable.

According to AMD, they will change with Zen 3. With another large uptick in IPC, AMD also claims as high as 19%, the performance gap can be all but eliminated at the single thread level.  If we Combine it with a very small which is not insignificant then the clock speed increases over its predecessor and the CPU 5900X appears to have enough single-threaded grunt to take on Intel’s best in gaming. AMD has also claimed that the 5900X CPU can beat the 10900K by approximately 21 percent in many games. It was also shown that the 5900X chip will be dominating the 10900K in Cinebench 1T as the AMD hardware is known to run better on Cinebench benchmarks than Intel’s.