Sports betting hit New York this month and is already a huge hit. Before the law went fully into effect, New Yorkers could only place legal bets inside of casinos. This meant driving upstate or hopping a bus to Atlantic City in New Jersey. Both prospects weren’t exactly convenient for the people of New York City, a city of millions. Now that NYC residents have access to betting apps, experts think it will be a gambling hub on par with Vegas or Atlantic City (in terms of revenue, at least).

The idea that NYC has huge potential as a gambling market was reinforced by how gambling platforms are already invested in expanding operations in the city. BetMGM entered an early agreement with Madison Square Garden to erect sports betting stations in the arena. The Buffalo Bills entered an exclusive partnership with Caesar’s to use its sportsbook services. Given the level of investment already seen, it’s very likely that sports betting kiosks will come to NYC. It’s practically guaranteed that we’ll see them implemented as part of the Madison Square deal.

Of course, the most convenient form of gambling in NYC will be apps. Multiple betting platforms have already opened in NY, from DraftKings to BetRivers. Using New York sportsbooks promo codes, users can get a head start on their gambling with free bets or deposit bonuses to their account. This, combined with the simplicity of the apps, makes them a great way for anyone to get onboard with sports betting. New users can ease themselves in thanks to the familiarity of it being an app, and betting hobbyists will love the constant access to games. 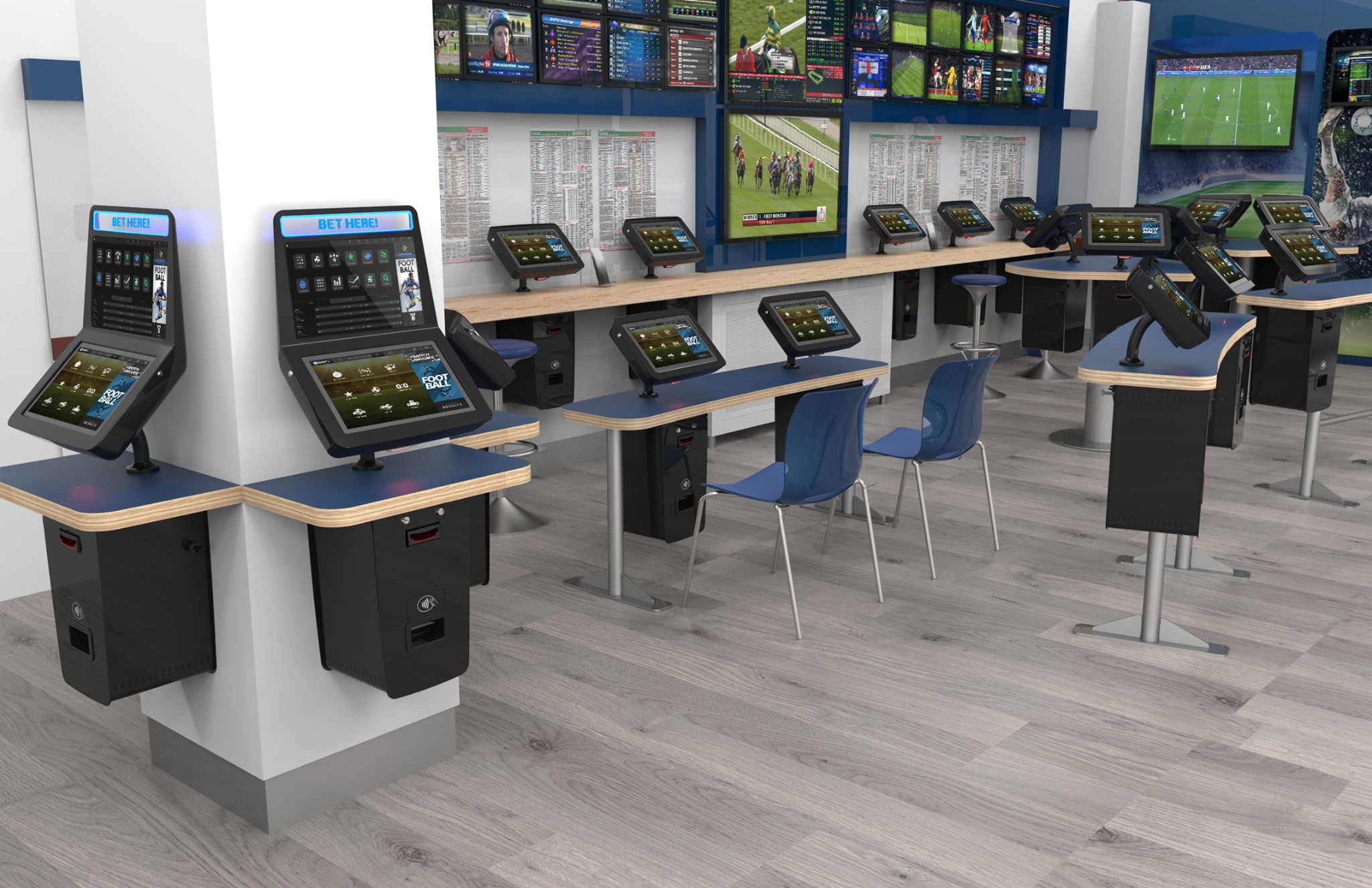 That said, the trick to successful business is to help users access the service as quickly as they want, when they want. Betting kiosks serve this purpose by providing a place to make a quick wager even if your phone is out of battery or lacks service. They also serve as a form of advertisement, reminding people that the opportunity to bet is always there. Betting companies would be smart to place them anywhere NYC will let them–arenas, travel hubs like Grand Central, or even in bodegas.

The widespread adoption of sports betting connects to a recent nationwide interest in gambling. More and more states are passing laws to give citizens access to online casino games and sports betting services. These laws are the result of a 2018 decision from the Supreme Court that repealed a ban on gambling outside of tribal lands and special exceptions like Las Vegas. The lack of a ban meant states could make their own gambling laws, and that they did. With the exception of Utah and a few other holdouts, many states were fast in passing new gambling laws that allowed for sports betting just in time for Super Bowl 2022.

The interest in betting is simple: money. People love games of chance that could result in a big payoff, and states wanted the massive cut they’d get from the casinos companies’ profits. Fiscal reports show that it’s working. Even in smaller states like Arizona or Michigan, where casinos don’t draw in crowds like those of Vegas, revenue numbers are in the millions. Sports betting makes for a huge piece of it, so you can see why betting platforms would want to do everything they can to draw profit from a huge city like New York. Sports betting definitely has an audience, and it’s sure to be wildly popular in the home of the Yankees. Advertising in NY has already been aggressive, with billboards for sportsbook apps appearing all along the freeways and commercials airing constantly on cable. With NYC being such a high value market for sports betting, expect to see kiosks popping up in the city faster than costumed characters from the latest Marvel movie. 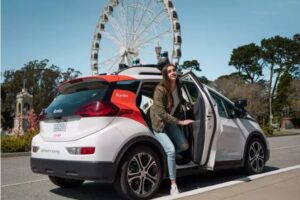 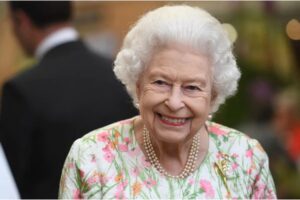 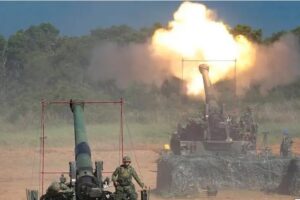