Skip to content
Home gaming As Battlegrounds Mobile India completes one year in India, players get ready for big 2.1 update

Battlegrounds Mobile India (BGMI) successfully completed one year of its launch on 2nd July and crossed over 100 million registered users within a year. It is one of the most played mobile games in India despite having numerous competitors.

To enrich the players’ BR experience, Krafton introduces updates in the game at periodic intervals. These updates bring along several new features and items that change the look of the game and make it even more exciting.

In June 2022, players are eagerly waiting for the developers to release the 2.1 updates for BGMI. However, no official announcement regarding the update’s release has been made yet.

All the periodic updates in BGMI usually start rolling out at 11.00 am IST for AOS device users and 4.00 pm IST for iOS device users in India, but the last couple of updates were exceptions to this norm.

Players need to inform their in-game friends to update their game as soon as the update is available to them. Otherwise, they will be facing problems playing together as the game prohibits gamers from using different versions from playing together.

Furthermore, following the norm of previous updates, a new season (Cycle 3 Season 7) and a new Royale Pass (Month 13) will also be going to introduce in the upcoming update on July 18.

Here’s a look at the different features expected to be incorporated in the upcoming 2.1 updates:

With so many features set to be added to the game, it comes as no surprise at all that fans and players want the new update to arrive as soon as possible. 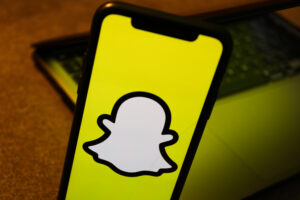 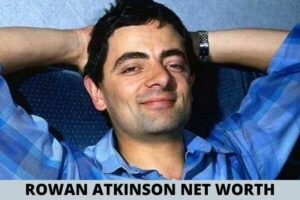 How much does Rowan Atkinson earn annually? 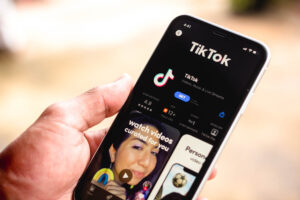 TikTok adds an AI image generator, but it’s no DALL-E 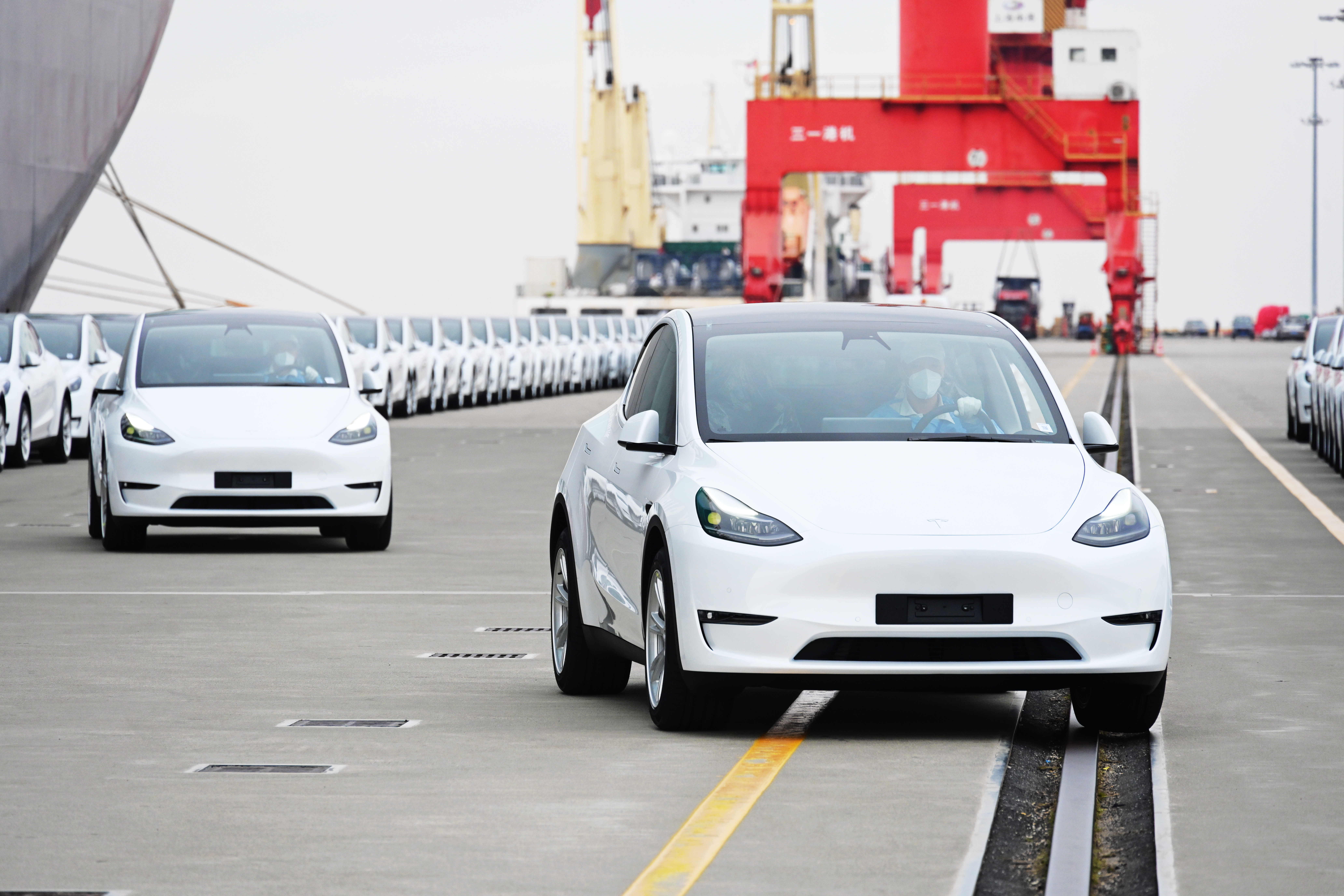