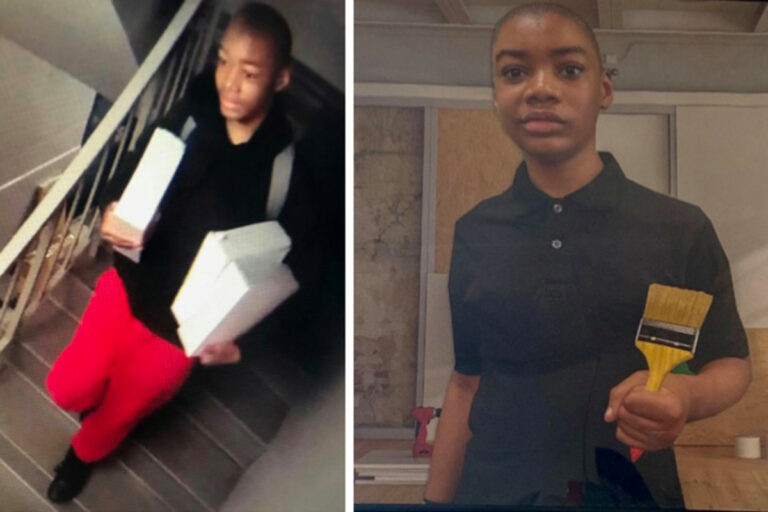 An autistic teen who was reported missing in Queens has been found, cops said Sunday.

His grandmother told police that the last time she saw him was leaving home around 6:25 a.m., police sources said.

Specifics about how he was found weren’t available, a police spokesman said.

The NYPD’s aviation unit was activated as part of the search, as were K-9 units, the sources said.