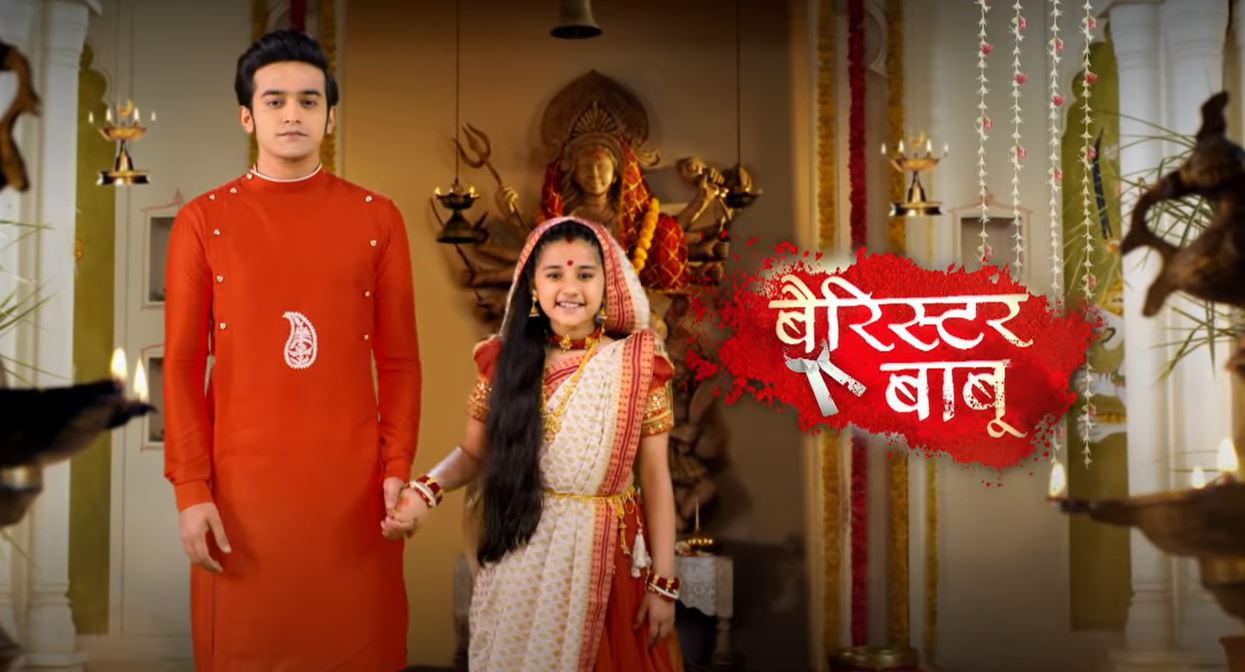 Today’s episode begins with Anirudh telling Thakurmaa that this punishment is really strict for Bondita and Kalindi said, “Why are you getting worried about her”. She also inquired whether he shares a bond with her. Anirudh declines the same and said that servant only respects income and has nothing to do with other issues. Kalindi then explains that she just wants to make Bondita forget about Anirudh’s teaching and that’s why giving such a harsh punishment to her.

Thakurmaa aka Kalindi then explains that Anirudh has brainwashed Bondita by sending her to school and now she wants such things to get out of her mind. She also said, “I will punish Anirudh as well”. Tapur says Kalindi that Bondita might be feeling hungry on which Kalindi serves food. She then starts mocking her by saying that if she wants more luchis, then she has to forget what Anirudh has taught her. Bondita denies and mentions that Anirudh taught her that woman is not weak and holds equal importance as a man.

Anirudh feels proud of Bondita and Rimjhim gets happy as she can now eat more pooris. Kalindi then says Bondita to smash a huge amount of spices till evening. Tapur was there to keep an eye on her and check whether she is working properly or not. Anirudh feels that Bondita is weak and thought to bring food for her from his mansion. Kalindi sees Trilochan and immediately changes her way. But Trilochan goes behind her and says, “I want to talk to you”. she shuts his mouth by saying that we don’t share any bond and Trilochan gets embarrassed on listening to this and leaves.

Bondita feels stomachache and starts recalling how Anirudh used to feed her. Anirudh reaches his mansion, fools Sampurna, and disappears with food. He then knocks on the door and Bondita feels that the knocking style matches with Anirudh. She opens the door and Anirudh will then reveals his disguise to Bondita and says that I am your Sakha Babu. She gets overwhelmed and says “Come inside, fast”. Both hugged each other and the episode ends here!!