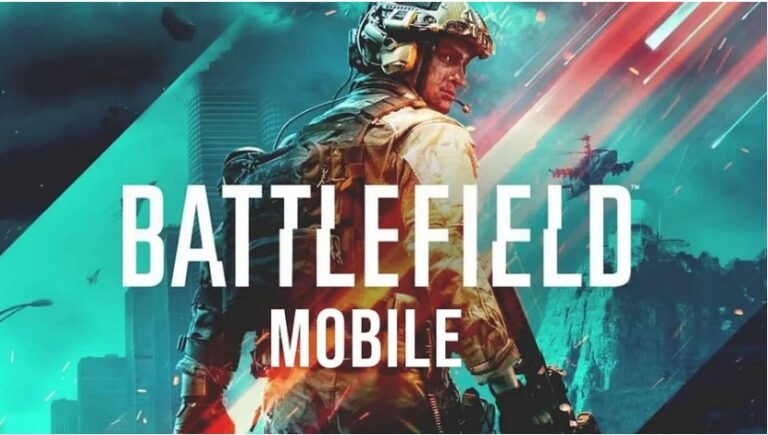 Great news for Battlefield Fans! Battlefields Mobile India is getting its Beta Android version soon. Players were not happy as they have to wait till 2022 to play the most popular game on their Android devices.

Battlefield Mobile Beta is arriving in a couple of months. You will be able to explore the game by the end of the year. The game was announced back in April and is still under testing and development.

EA themselves recently announces that Battlefield Mobile beta for Android was already in testing and will roll out to more players around the globe.

According to certain reports, The beta testing of Battlefield Mobile for Android has already started in the Philippines and Indonesia. The players in that region are wondering whether they can test the game too.

The beta testing will be rolled out in the other regions too. This beta version will only apply to Android users. Once it’s available in your region, you will be able to pre-register for the beta on the Google Play Store.

Testing slots are limited and by invitation only. All progress will also be wiped from EA servers once the testing phase is over.

EA also made clear that the game is “Free-to-Play,” and will be monetized using cosmetics, Battle Passes, and “unlockables unique to this mobile game.”

The Company does not specify the Device specifications that require to play the game. However, the EA specifies that the beta version is compatible with Android 7 and more.

For Mobile players, the game will launch next year. It is not clear whether the iOS bets version will be available for players to try out or not.