Great news for Gamers! The much-awaited January Update for Battlegrounds Mobile India is finally here. The developer of Battlegrounds Mobile India announces that the 1.8 updates will arrive today, 14 January 2022. This update will bring notable changes to the popular battle royale game. One of the biggest additions to the multiplayer title comes from Spider-Man: No Way Home, as part of publisher Krafton’s first partnership with Sony Pictures.

There are speculations that the update will arrive on Android and iOS platforms at separate timings. The exact arrival of the update also depends on the version of the device the players are using.

As per the information mentioned on the official website of Battlegrounds Mobile India, the 1.8 updates will arrive at the following timings tomorrow:

Players can head over to the Google Play Store or the Apple App Store to update the game to its latest version. In case of a delayed arrival, the developers will notify the players.

Mobile gamers must have a strong wifi connection while updating the game as the update features a ton of new features. This update will be several hundred megabytes in size.

Krafton is yet to provide an official changelog for the BGMI January Update. But, the recent list of changes published for PUBG Mobile will give gamers an idea of what to expect from the update. The upcoming update will feature a new supply shop for gamers to purchase supplies with currency found on the map

Krafton reveals that January Update for BGMI will bring collaboration skins, along with other exclusive content to the game. The special content will only be available to gamers who complete in-game missions, according to Krafton.

Also read: Twitter Spaces Feature can now be recorded by all users on Android and iOS 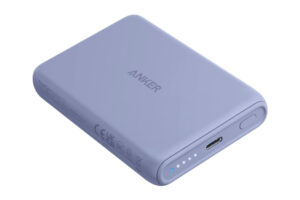 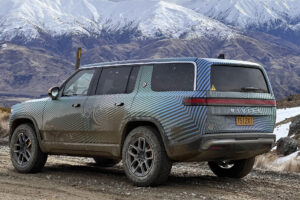 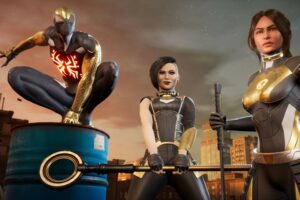 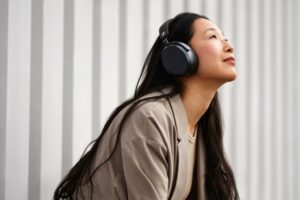 Sennheiser promises 60 hours of listening with its new Momentum headphones