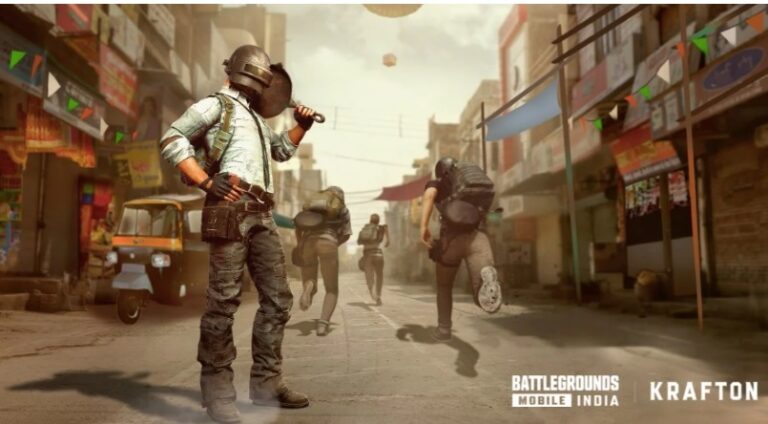 Krafton has announced that Battlegrounds Mobile India is getting an update that will bring new modes to the popular battle royale game. The 1.6.5 update has been teased by developer Krafton through an Instagram post.

However, the official post does not reveal the launch date of these game modes. Some new features have already been released for Balltlegrounds Mobile India, while others will be released to players within this month

The developer releases the video related to the game that gives a glimpse of the update and the upcoming features. Krafton wrote on its Instagram post:

Battlegrounds Mobile India also added the Vikendi map on October 8. The snow-covered map stretches for 6 kilometers in every direction. Players get to use snowmobile vehicles and G36C guns in them.

Runic Power mode has started on October 15th. Players will have the option to choose between three runs – the Arctic, Flame, and Wind – on the spawn island. Each rune gets special skills divided under offense and defense. Each skill uses some rune crystals when used.

The Arctic rune creates an ice wall for defence. The Flame rune gets a Magma wheel and Scorching ammo as an offensive skill.

Lastly, the Wind rune lets players create a Wind Shelter to reduce the damage from the enemy’s bullets, while the Wind Boost skill increases the players reloading and movement speed

Players will get Survival Till Dawn mode on October 22 i.e. from Tomorrow. In it, players must defend against infected zombies in the Erangel map. You will receive rewards if you are able to defeat the zombies as well as the boss.

The Payload 2.0 mode is going to release on October 31. In this mode, players’ helicopters and armored cars will get powerful weapons like AT4-A laser missile and M202 RPG. Moreover, players will get man-portable radar, bomb suit, and UAV control terminal and can be found in the Super Weapons crates throughout the map

It will be available from October 31. It consists of three rounds. players will split themselves into a zombie or human teams, where the zombies must infect humans and the humans must defend them.

In addition, Krafton has only mentioned in his post on the website that they permanently banned 81,049 accounts between October 1 and October 7. These accounts are accused of cheating and using hacking tools.

Also read: Paid Social 101: Everything You Need to Know

Also read: Facebook plans to change its name as part of company rebrand