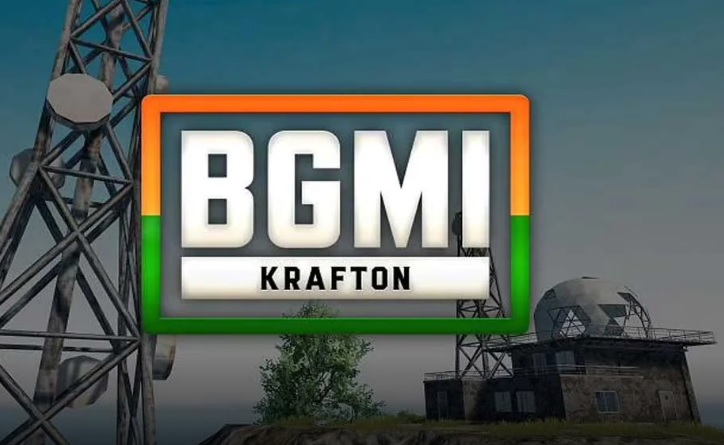 Krafton has launched a new update for Battlegrounds Mobile India. The v1.8 January update comes with a number of changes and a bunch of new additions. The Spider-Man: No Way Home theme is the major highlight of the update. The latest 1.8.0 update brings UI improvements, allowing players to pick the desired match quickly. Along with new features, the update brings some improvements to the existing elements in the game.

Here’s all that is new with the update that is rolling out to both Android and iOS devices.

The new update comes with a new Livik: Aftermath mode which will be available until February 14, 2022. It will be available on the map called Livik. Then, as a part of the Classic update, the game will get separate matching. As a part of the update, various new events are also being added to the game. Players will also get rating protection once per day for playing in the new mode.

“Players can jump in for surprises, as they take on their enemies in a completely changed Livik map! Players can also quickly move between spots owing to the multiple zip line spots that are spawned in the map.”

In Erangel, there is a place called Mylta Power, over which the players can see a small red-colored mark on the map. Upon reaching the area, it looks like the popular movie character is fighting a villain from The Amazing Spider 1, the Rhino. However, players can only fight between Spider-Man and Rhino. Additionally, they can also loot Spider-Man balls that explode into webs, covering everyone nearby, and Spider-Man web shooters that can be used to sling towards buildings or other structures in range.

Players will also now find supply stores across the map in classic mode, where they can exchange looted coins with supply items.

Other Changes in Battlegrounds Mobile India

Updated UI is also part of version 1.8 which brings a more clean and minimalistic look and feel to the game.

Additionally, players will be able to enjoy a new game mechanic of supply stores in Classic mode, which will be available throughout the map. Players can exchange the coins from loot to supply items from the stores.

Finally, there will be massive improvements to parachute mechanisms while landing, with all new tools to mark when you want to drop on the map.

The version 1.8 update also brings major changes to the matchmaking process of the game. For the first time, Krafton has separated the ranked and normal matches. That means, ranked match players won’t be paired with normal match players.

Also read: Fortnite is coming back to iOS via GeForce Now: Here’s how