Blizzard Will Reveal Its Upcoming Warcraft Mobile Game on May 3 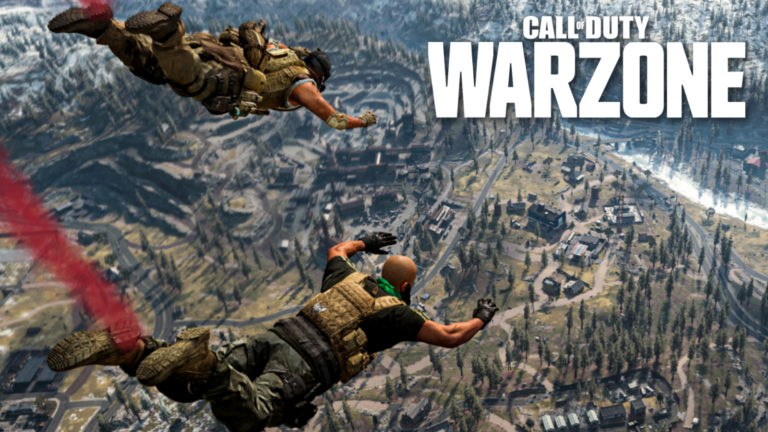 Blizzard Entertainment is working on a new mobile get set in the Warcraft universe called Warcraft Mobile. They are preparing to tell us more about it next week. There are rumors that Warcraft mobile might be a Pokémon Go-style game that encourages users to get out and about

The title will be shown off in a live stream taking place on May 3 at 10 am PT / 1 pm ET / 6 pm BST / 7 pm CEST. Those interested can tune into the presentation at 1 pm ET/10 am PT via a live stream on Blizzard’s website. According to Jason Schreier, a reporter for Bloomberg, the game has been in development for several years. Unfortunately, that’s about all we know at this point as the title, which has allegedly been in development since at least 2018, has been cloaked in secrecy since the get-go.

Warcraft Mobile Title Coming on May 3

Meanwhile, Blizzard announces that Diablo Immortal will be going to release for Android and iOS on June 2 preregistrations ahead of the launch are already open. The company also confirmed the PC Open Beta on the same day it releases on mobile platforms.

The game will be free-to-play and online-only, and according to the Diablo team, it will have new characters, storylines, and additional content for a “constantly evolving experience”.

Diablo Immortal players will be able to travel through eight different expansion zones that will have their unique styles. The developers also confirmed that they will be adding more zones and content for players to further explore the world of Diablo Immortal.

For those who don’t know, a World of Warcraft-based title named Hearthstone currently exists on iOS and Android, it is a casual, card-collection game. The upcoming title, however, there are speculations that it will follow the action RPG (role-playing game) format. Other details about the new Warcraft mobile title remain under wraps as of now.

Now, it is not the first time that a console franchise are expanding to mobile platforms. Games like Call of Duty and Fortnite became massively popular in the mobile gaming market. Citing the popularity, Respawn also joined the bandwagon by bringing its uber-popular Apex Legends title onto mobile devices. In fact, Riot has already confirmed and is currently working to release a mobile version of its 5v5, tactical FPS title Valorant soon.

Also read: PlayStation Plus free games for May: FIFA 22 to Tribes of Midgard, check all offerings