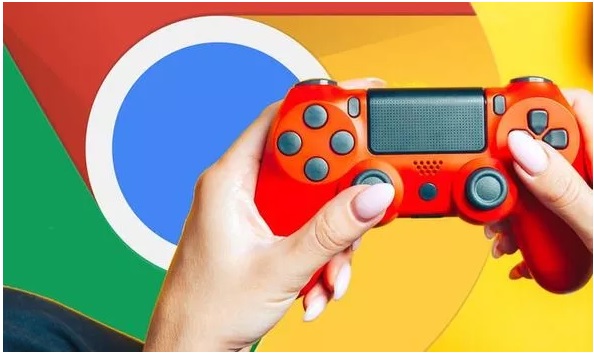 Great news for Gamers! Now players can play Android apps and games on their desktop computer or their laptop easily. This is possible through BlueStacks X. It is a cloud-based gaming service that will be available on multiple platforms across computers, smartphones, and Raspberry Pi devices.

It is the world’s first cloud-based game streaming service that offers free game streaming. BlueStack X has hybrid cloud technology that hosts more than 200 games and every week new games are added to it.

Bluestacks X launched in India on Friday as a beta test in India and is also live in 13 other countries. Even users on older desktop computers or laptops that do not have enough system resources can also run apps and games from the browser.

This service will be accessible on Android, Chrome OS, iOS, Linux, macOS, Raspberry Pi, Windows 10, and Windows 11 devices. Talking about the genre of the games available on BlueStacks now are role-playing games (RPG) and strategy genres. But the developers promise to add games of new genres over time.

List of Games that are available on BlueStacks right now

There is a total of 14 games that are available on BlueStacks:

BlueStacks is also offering a special giveaway offer to its players. A tweet by the company mentions that five winners will get a chance to win a $50 (roughly Rs. 3,700) Google Play store card if they play a free game and share a screenshot of the gameplay.

“BlueStacks App Player recently crossed 1 Billion lifetime downloads. It is a natural next step for us. Hybrid cloud is a big technological breakthrough which makes it economically viable to launch the service.”

Further, he says that BlueStacks X is powered by hybrid cloud technology. It is built in collaboration with BlueStacks’ sister company — now. gg. Using the technology, the company says it can “offload parts of computing and graphics rendering to the endpoints”, which reduces cloud costs and give users a free service — supported by ads.