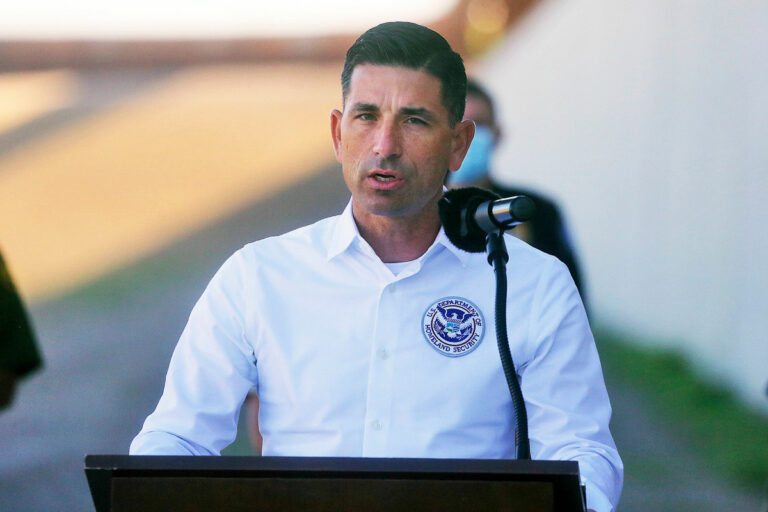 “As the Department of Homeland Security (DHS) and other Federal agencies continue to rely on Twitter to share important information with the U.S. public, your censorship poses a threat to our security,” Wolf wrote in a letter to Twitter boss Jack Dorsey, according to Fox News.

Morgan was thrown off his account after praising President Trump’s wall along the Mexican border.

“You may not promote violence against, threaten, or harass other people on the basis of race, ethnicity, national origin, sexual orientation, gender, gender identity, religious affiliation, age, disability, or serious disease,” they told Morgan.

News of Morgan’s suspension was first reported by The Federalist.

With the 2020 presidential election just days away Twitter has made liberal use of enforcement policies — so far primarily to protect Joe Biden from bad news.

The New York Post spent two weeks locked out of Twitter over its factual reporting of Hunter Biden’s shady business dealings and its possible connection to Joe Biden. The company accused The Post — without evidence — of publishing hacked materials. Twitter only allowed The Post back into its accounts on Friday after Dorsey was hauled before Congress.