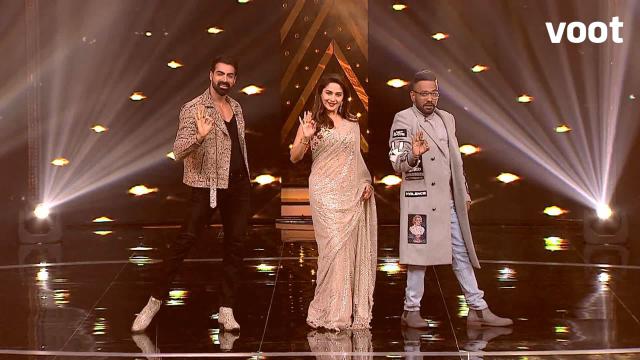 The talent hunt show Dance Deewane returned with its Season 3 on Colors TV. The show gives people having some exceptional dance skills an opportunity to change their future. Well, the makers launched this show with a new theme and touch to filter such participants who can become deserving winners in future. The show started a while back and now has entered a phase when the show will introduce some wild cards. To bring more twist and newness to the dancing show, the wild card contestants will make a grand entry and will challenge the existing participants. 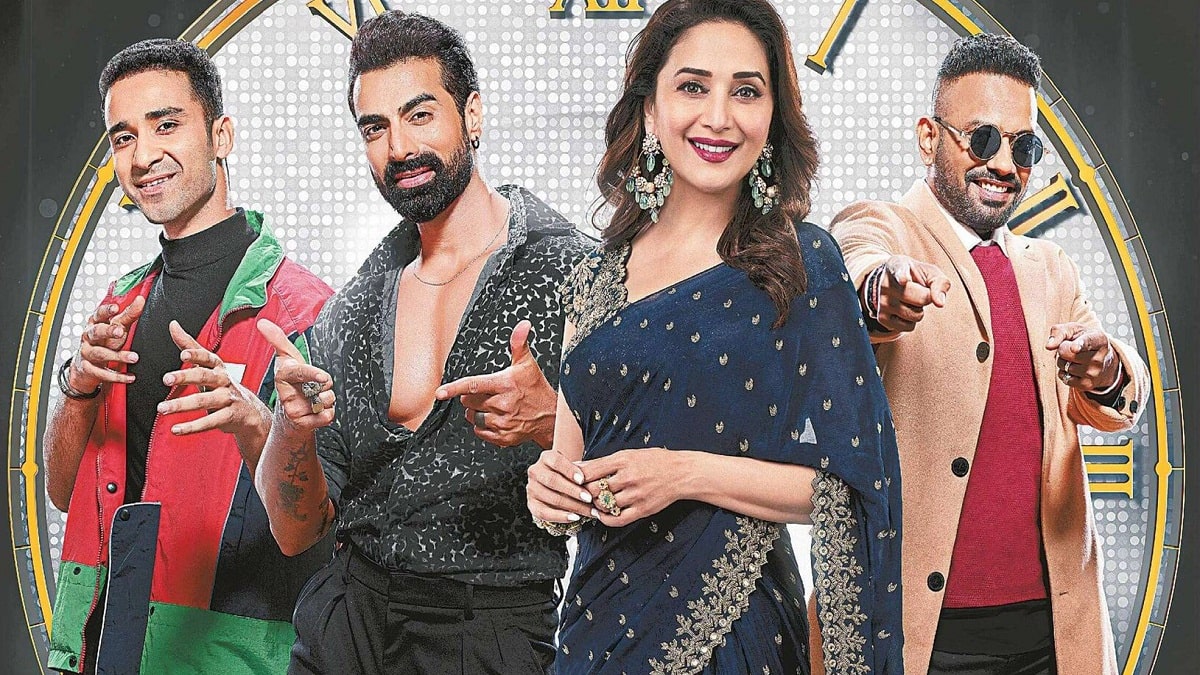 DDS3 witnesses an amazing panel of judges. Everyone’s favourite actress, Madhuri Dixit judges the show along with the choreographers, Tushaar Kalia and Dharmesh. The trio makes sure that they find out some extremely talented dancers who must possess a unique style of their own. Speaking of the host, Raghav Juyal who is known for his comic timings and has the nickname “Crockroaz” holds the position. He adds the void of entertainment in terms of comedy factors and makes the show even more interesting. From time to time, renowned actors and celebrities from other parts of the industry appear on the set.

Currently, “Dance Ka Rang Bollywood Ke Sang” is going on. It is the theme for this week’s episodes. The legendary and talented actors Shatrughan Sinha and Dharmendra arrived on the show. Their entry was really refreshing as they shared some very interesting stories about their journey and struggles. The special guests might continue to be a part of the show in today’s episode as well. Just like earlier in which Asha Parekh and Waheeda Rehman had graced the show for two consecutive episodes, the veteran actors will follow the same tradition. The viewers will get another amazing episode with the evergreen actors tonight.

The participants will perform on their songs and will add some Bollywood touch or feel to their performances. Besides, Shakti Mohan will join the stage and perform a sensuous dance with the judge Tushar Kalia. They chose the “Ang Laga De” song and set the stage on literal fire while Raghav continued to give hilarious expressions during the performance. So, today’s episode of Dance Deewane Season 3 is going to be super entertaining and fun-filled. Performances apart, a piece of news is being surfaced that show’s judge, Dharmesh is diagnosed positive for the novel virus. So, the choreographer might avoid shoot for some time reportedly. Stay tuned with our site for further updates!