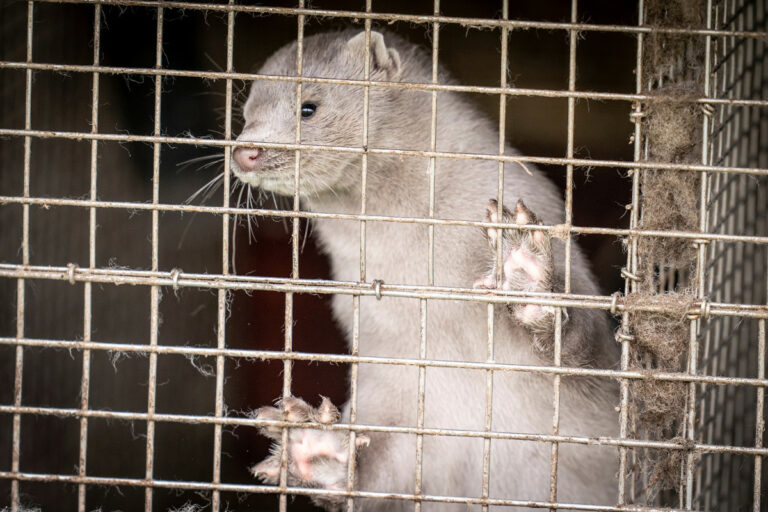 It’s a bad day to be a mink in Denmark.

The Nordic country will cull its entire herd of up to 17 million mink after the furry creatures were found to have a coronavirus mutation that was spreading to humans, posing a risk to vaccine efforts, its prime minister announced Wednesday.

Since the summer, COVID-19 outbreaks have ravaged Danish mink farms, but repeated efforts to stymie the spread and cull only impacted farms have failed.

Health officials found the mutated virus in both humans and minks and discovered it didn’t show a robust response to antibodies. Prime Minister Mette Frederiksen said the mutated version could potentially reduce the effectiveness of future vaccines.

About half of 783 infected Danes in the northern part of the country — which is home to a large quantity of mink farms — were infected with the mutated strain that stems from the farms, Frederiksen said.

In mid-October, Danish authorities announced plans to cull at least 2.5 million minks after outbreaks were reported in at least 63 farms. The chairman of Danish Fur Breeders Association said the outbreak “threaten[s] the entire profession.”

“All breeders are right now in a huge amount of uncertainty and frustration over this ‘meteor’ that has fallen on our heads,” Tage Pedersen said previously.

It’s still not clear how the minks got infected.

Denmark is one of the world’s largest mink exporters, producing about 17 million furs per year, which are mostly exported to China and Hong Kong.

There are about 15 million to 17 million minks in Denmark, health officials said.