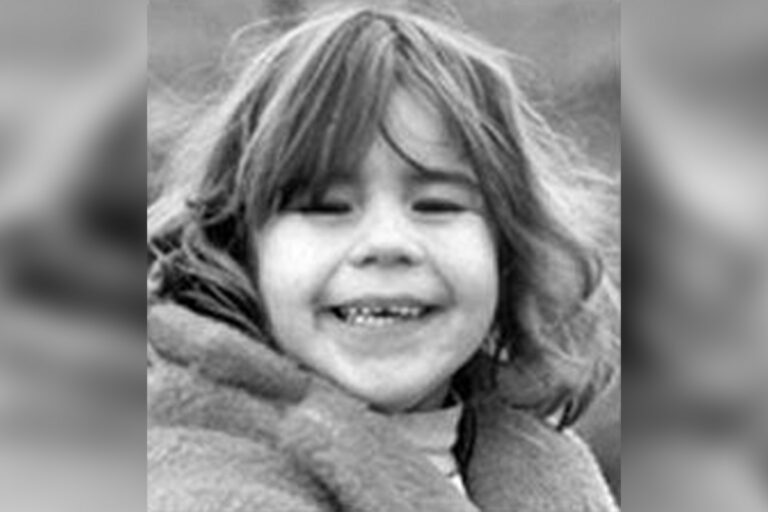 The cold case murder of a 5-year-old Montana girl may have finally been solved 46 years later, after DNA evidence preserved from the scene identified her suspected killer as a transient who died in 2012, authorities said.

The modern technology led law enforcement officers to Richard William Davis, an Arkansas native who was traveling through the Missoula-area when little Siobhan McGuinness vanished on Feb. 5, 1974, police said.

The child’s body was found two days later near the Turah exit on Interstate 90, stabbed and sexually assaulted.

DNA preserved from the crime scene partially matched the DNA of a family member of Davis, who had sent a sample into a consumer database, Missoula Police Chief Jason White said Monday.

“Forty-six years is a long space of time to be in a state of unending grief and sorrow,” Steve McGuinness, Siobhan’s father, said through tears at a press conference.

“I was rather amazed this has happened, but not totally surprised,” he added, “DNA is an amazing thing.”

In addition to the DNA evidence, Davis’ vehicle at the time of the killing and his physical description matched what two witnesses had described, White said.

His obituary said he was a born-again Christian and is survived by a wife and four daughters.

Siobhan’s half-sister, Oona McGuinness, said Monday that Davis’ family reached out to hers.

“They sent us a very lovely statement to our family from theirs, and they are also experiencing their own new family tragedy,” Oona said.

She asked people to respect their privacy “as they are healing right now and had absolutely no idea that somebody that they loved would have been capable of such a thing.”

Davis hasn’t been convicted or suspected of other crimes, White said, but Missoula authorities provided the DNA information to the FBI violent criminal apprehension program to possibly help with other unsolved cases.

The manner in which authorities traced the killing back to him is the same way officers identified the Golden State Killer.