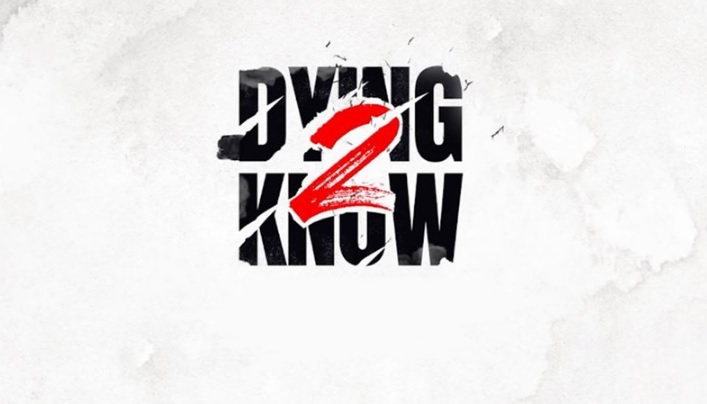 Techland will host its final Dying Light 2: Stay Human Livestream on Thursday 13 January 2022. This event will be known as Dying 2 Know. It will reveal the last nuggets of gameplay footage and details ahead of the game releasing on 4 February.

The developers said that this episode will “dive deep” into the world of Dying Light 2, so expect a good amount of new gameplay footage of the game. Here’s how to tune into the event, how we found out about it, and what we can expect.

When is the Dying 2 Know event?

Techland will host the sixth and final episode of Dying 2 Know Episode 4 on Thursday 13 January 2022 at 9 pm CET.

The start times are as below (for your region):

How to watch the Dying Light 2 event

It will be shown in its entirety on Techland’s Twitch channel here: twitch.tv/techland.

Techland hosted its first Dying 2 Know event at the end of May 2021, where it debuted a new trailer. Four further events were then held through 2021. Techland’s latest event will undoubtedly also show off some new gameplay footage and any last bits of info you need to know before the game’s full release next month.

Dying Light 2 Stay Human will be available for PS5, PS4, Xbox Series X/S, Xbox One, and PC from 4 February 2022. It’ll also be released on Nintendo Switch, but as a cloud version (meaning you will need an online connection to play).

The game is also coming to PS4, Xbox One, and PC. Everyone who preorders the game gets the Reload and the Reach for the Sky packs, which come with special outfits, weapons, and skins. The Reach for the Sky pack specifically was designed in partnership with Rosario Dawson (The Mandalorian) who voices a character in Dying Light 2.

February 2022 is shaping up to be a massive month for new releases. Other games releasing in February include Horizon: Forbidden West, The King of Fighters XV, and Sifu. Also coming that month is Destiny 2’s Witch Queen expansion and the Saints Row reboot.

Also read: Android 13 may come with iOS-like Airdrop feature to transfer media feature with one tap