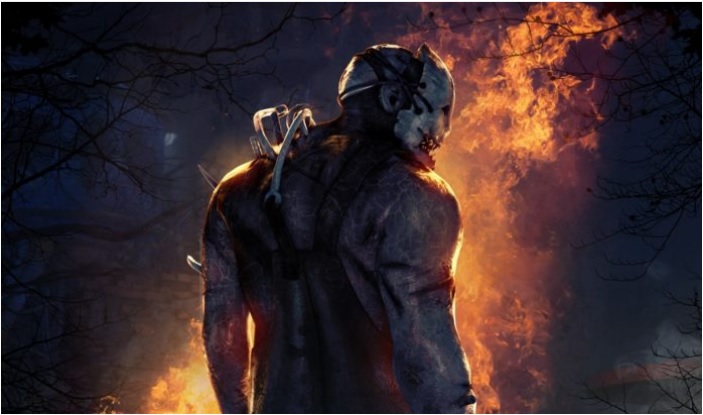 Both of these titles will replace The Hunter: Call Of The Wild and Antstream, which will still be available on December 2 as their last day

Just like PlayStation Plus, Epic Games store also offers free titles to customers every month. This time, the new titles are Dead By Daylight and While True: Learn().

It is a horror-themed multiplayer game. It is developed and published by Behaviour Interactive in the year 2016. The gameplay consists of a killer and four trapped people on a map. While the killer tries to hunt the players in a first-person POV, the survivors have to work in collaboration to gather resources to leave the map.

It is available across all leading platforms such as Microsoft Windows, PlayStation 4/5, Xbox One/X/S, Nintendo Switch, Android, and iOS.

It is a puzzle game where the player is tasked with building a “cat-to-human translation system”. The game uses a coding-type interface that the player navigates to build systems on the way to understanding their cat, and boasts that players can even learn to build things like “a self-driving car”

The game is available on Microsoft Windows, Android, Nintendo Switch, and PlayStation 4. Both the new games will be available to access after December 9 until next month in January when Epic Games Store comes up with new games.

How to claim free games on the Epic Games Store?

First of all, you’ll need to first download the Epic Games Store launcher on your PC and create an account.

Also read: Fortnite is ending its second chapter with a big event on December 4th