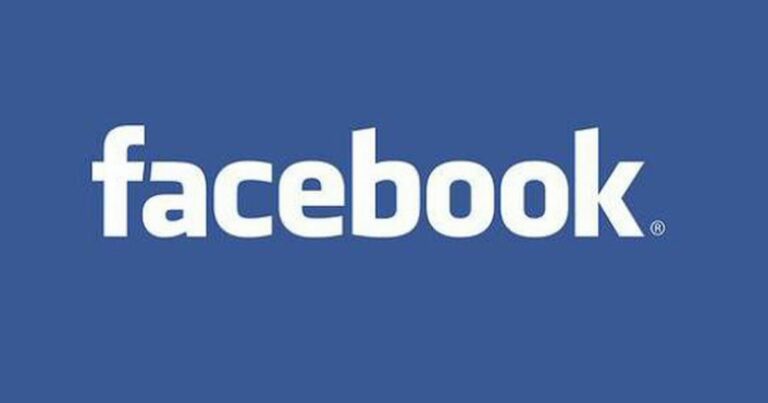 Social media giant Facebook Inc is planning to rebrand itself with a new name next week. According to the reports,  CEO Mark Zuckerberg plans to unveil the new name at the company’s annual Connect conference on October 28.

With the new name, the social media giant seeks to be known for more than social media and the scrutiny associated with it.

The renaming may make Facebook one of the apps under the larger banner, which will oversee WhatsApp and Instagram.

The rebranding would position Facebook’s social media app as one of many products under a parent company, which will also oversee groups like Instagram, WhatsApp, Oculus, and more

Zuckerberg said that Facebook’s future lies in the virtual metaverse, in which users will live, work and play inside.

For this, the company is planning to hire 10,000 Engineers in the European Union over the next five years to help build this metaverse.

“In the coming years, I expect people will transition from seeing us primarily as a social media company to seeing us as a metaverse company

“In many ways, the metaverse is the ultimate expression of social technology.”

A month ago, Andre Bosworth the head of AR and VR, will be promoted to chief technology officer.

Facebook already has more than 10,000 employees who build consumer hardware like AR glasses. Zuckerberg believes will be as ubiquitous as smartphones.

Facebook has invested heavily in AR and VR and intends to connect its nearly three billion users through several devices and apps.

The Verge report said a possible name for the company could have something to do with Horizon. Recently, Facebook renamed its in-development VR gaming platform named ‘Horizon,’ to ‘Horizon Worlds’.