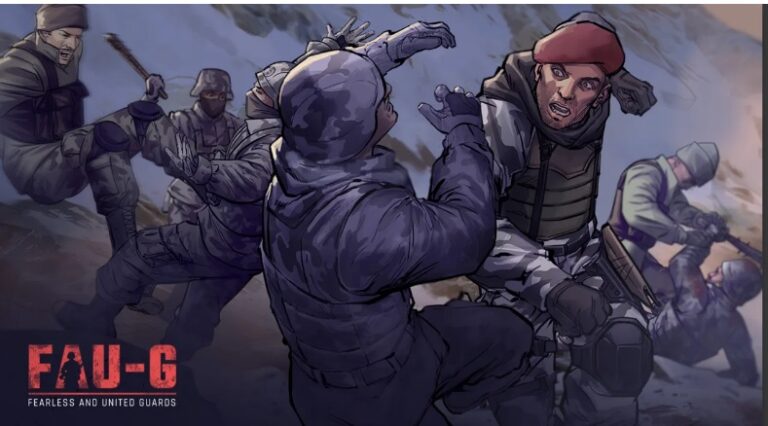 Bollywood actor Akshay Kumar announced the news on Twitter. Players can now download the beta version of FAU-G: Multiplayer from the Google Play Store. However, they will have to hurry as there are limited slots available.

The developers of FAU-G had reportedly announced that a Team Deathmatch Mode (TDM) would arrive in beta form on June 21. While that date was missed, the beta version of the new game mode with TDM has finally arrived in early access from today.

FAU-G Multiplayer (Early Access)’ is available as a separate application on the Google Play Store. TDM or team deathmatch mode is a gameplay mode in which players compete in teams of five players to kill everyone on the opposite team.

Players will be able to team up with their friends or random online players. Every player who is killed respawns on the map an unlimited number of times. The winning team will be decided on the basis of the number of most kills in the limited time period.

FAUG TDM mode will introduce guns, bombs, and other new weapons for the first time. There will also be a new TDM map, called Bazaar, which is a suburban environment.

The download size of the game is only 292 MB. FAU-G: Multiplayer is compatible with low-end devices. However, the success of TDM mode will depend on just how well it performs in terms of graphics, gameplay, and excitement.

First of all, open your web browser and paste the link in the address bar. It will redirects you to the official page of the Google Play Store.

Now, tap on the install button and download the game. That’s it!