The Market Mail Every latest news update
Home Technology gaming Fortnite is coming back to iOS via GeForce Now: Here’s how 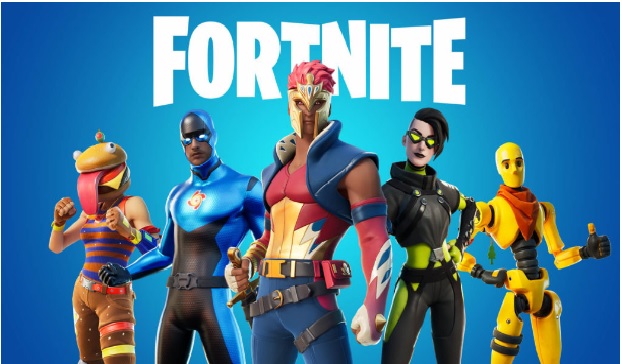 Popular online battle royale game Fortnite is returning to iOS after a year-long ban. A battle between Apple and Epic Games led to Fortnite being taken down from the App Store last year. This left Fortnite players on iOS with no official way to play the game and keep up with the latest in-game events. However, the game is now officially back to iOS, although things aren’t as simple as downloading the game from the app store.

In 2022, iOS users will be able to play Fortnite on their iPhones with the help of Nvidia GeForce Now, which is a cloud gaming platform.  Nvidia is releasing the cloud gaming service for both Android and iOS devices. Now, users will be able to access a library of games, including Epic Games’ Fortnite. This will enable iOS players to play Fortnite through a web browser with touch-based controls.

This will let players simply open up GeForce Now on the Safari browser and stream the game to play it. Note that just like with any cloud gaming service. So you will require a powerful device and a fast internet connection for a smooth experience.

The touchscreen version of the game is in closed beta, users will have to sign up for a GeForce Now account and choose either free or priority membership to be able to join the waitlist of closed beta. Nvidia has also confirmed that a paid account isn’t required to participate in the closed beta program.

Players need to follow these three simple steps to get the opportunity to play Fortnite on their iOS devices:

The sign-ups for the closed beta have already started on January 13, 2022. Towards the end of January, limited members will start receiving access to the game. both Epic Games and Nvidia are working tirelessly on the closed beta. As a result, there is no fixed date as to when the project will be live.

Lastly, players should note that they’ll be invited to play the closed beta based on regional availability and device. Naturally, they won’t get access if their device is incapable of running high-end games.

Also read: Twitter Spaces Feature can now be recorded by all users on Android and iOS