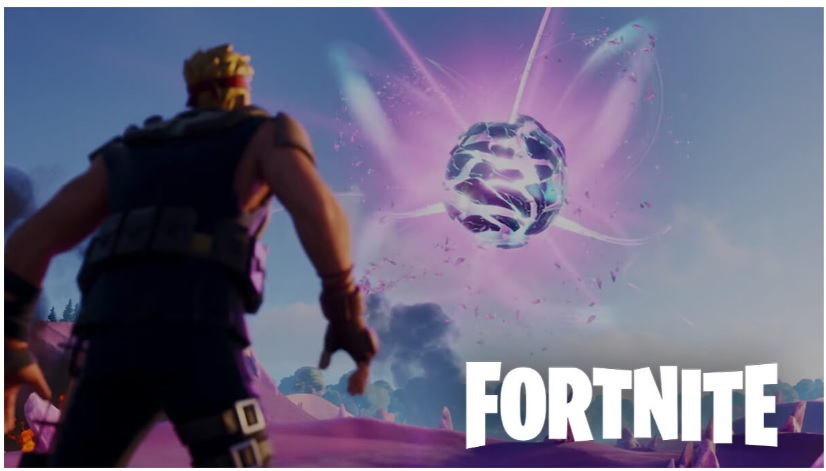 The popular Battle Royale game- Fortnite will be closing Chapter 2 on December 4, 2021. Like all other seasons in the game, Season 8 will end with an event called “The End.” Players will join Fortnite servers on December 4 at 4 PM ET or on December 5, 02:30 AM IST.

As mentioned in the official blog post by Team Fortnite players will “take on The Cube Queen in one last stand for the date of the Island.”

It means Fortnite players will soon be playing on a new map entirely, beginning with the next chapter. A similar event was seen during the end of Fortnite’s last chapter when the game’s original island was destroyed due to a black hole.

Fortnite Chapter 2 Season 8 finale will support large parties of up to 16 players queued together. The players who log in to the game before the end of Season 8 will get a 225,000 XP reward.” The End” will be available as a one-time-only event. Creators are asked to be cautious with their recordings as replays will not be available. Additionally, players have to set their preferred visual setting before the event begins as they would not be able to tweak it post-commencement.

When the third Season will appear? What the third chapter might look like and what new changes players can expect to see in-game is also still a mystery. But, one thing is sure that Chapter 3 will come sometime after Chapter 2 ends on December 4, but we have no more information on the same yet.

Fortnite Team asks players to complete their quests and unlock the remaining rewards before Chapter 2 Season 8 ends on December 4, 2021. Some of the quests include Cube Queen’s Page 1 & 2 quests, collecting the Color Bottles and Rainbow Ink, and trading in remaining Battle Stars. Fortnite will also begin with its Bargain Bin Week sale on all character services and exotic items. The sale will begin on November 30, 2021.

According to the official Fortnite blog post, the game will “be holding a Power Leveling Weekend starting from November 26 at 7 PM ET – November 29 at 7 AM ET.” There are speculations that Season 3 will release either on December 6 or December 7. Official Announcement will confirm the same.