Genshin Impact maker Mihoyo has revealed that the game’s next major update will arrive on July 13. The update dubbed ‘Summer Fantasia’ will reintroduce the Golden Apple Archipelago with a different look, new plotlines stories, and challenges

Moreover, as part of the game’s upcoming Resonating Visions event, you’ll have a chance to collect conch shells you can later trade for an outfit for Fischl. The shells will also reveal more of the game’s story. Separately, the update adds sailing challenges you can complete with your friends, and a new playable character named Shikanoin Heizou. Hoyoverse describes him as Genshin’s first melee catalyst user. Shikanoin can deal extra damage to enemies affected by elemental attacks.

Mihoyo also said that the Genshin Impact version 2.8 will arrive with new characters. It includes Diluc and Kaedehara Kazuha, which we have seen in the game so far. In addition to this, the game will get a new playable four-star character — Shikanoin Heizou — that will show up in the latest events and stories.

Genshin Impact Version 2.8 is going to arrive on July 28

In the upcoming version of the game, Diluc will get a new outfit featuring a distinctive look, new idle animation, and new effects. Its backstory and a trial stage, on the other hand, will be available in the Hidden Strife challenge event.

“In combat, Heizou is our first melee catalyst user. Though he wields a catalyst and carries an Anemo Vision, his Elemental Skill, and Elemental Burst are all unarmed techniques just like his Normal Attack. His Elemental Skill will launch a Heartstopper Strike. Charging his Elemental Skill can grant him special “Declension” stacks,” the game maker wrote in a PlayStation blog adding, “Heizou will be available in Kaedehara Kazuha’s and Klee’s rerun event wishes in the early phase of Version 2.8. Yoimiya’s rerun will be available in the later phase of the update.”

Furthermore, the Genshin Impact version 2.8 will also include more bonuses and rewards. Players will be able to solve special puzzle games to get new Furnishing for their Serenitea Pot during the Evermotion Mechanical Painting event.

It is worth noting that Mihoyo, in addition to revealing details pertaining to the game’s upcoming update. It also spilled the beans about the company’s upcoming Summertime Odyssey event. While the company didn’t mention anything about the event schedule. It did say that Golden Apple Archipelago will get a drastic makeover during the event. The players will be able to listen to intriguing tales and stories and redeem Fischl’s new outfit by collecting a specific number of conches during the event. 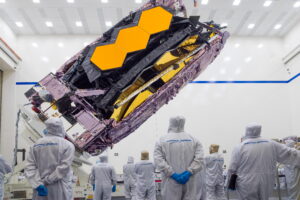 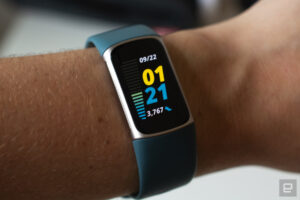 Fitbit will end support for PC syncing this fall 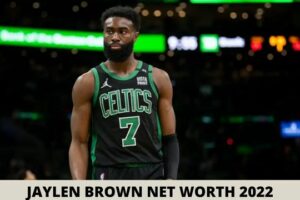