There is no denying Tony Ferguson’s achievement inside the Octagon. Widely regarded as one of the greatest mixed martial artists of all time, Ferguson is yet to hold the undisputed UFC gold. It’s hard to believe that Ferguson has never fought for a UFC title despite such a stellar record. The former interim champion took to social media to express his frustration for not landing a title fight.

Earlier, former interim champion Dustin Poirier had stated that Ferguson deserves to get the title opportunity, with both fighters accepting to fight inside the Octagon early this year. However, the match-up did not see the light of the day.

“Gimme my title shot, I am hungry. Fathead just retired and Dut’ is a bish’ champ.” Ferguson said in an Instagram story with reference to remarks made from both the fighters.

Khabib Nurmagomedov’s retirement has certainly shocked everybody. Even Georges St-Pierre was surprised, who was hoping to fight the Dagestani fighter in his retirement fight.

Moreover, Khabib had stated that if he doesn’t get to fight St-Pierre next, he would take on any fighter who can get past Dustin Poirier in the lightweight division.

Should Tony Ferguson fight the winner of Dustin Poirier vs Conor McGregor? 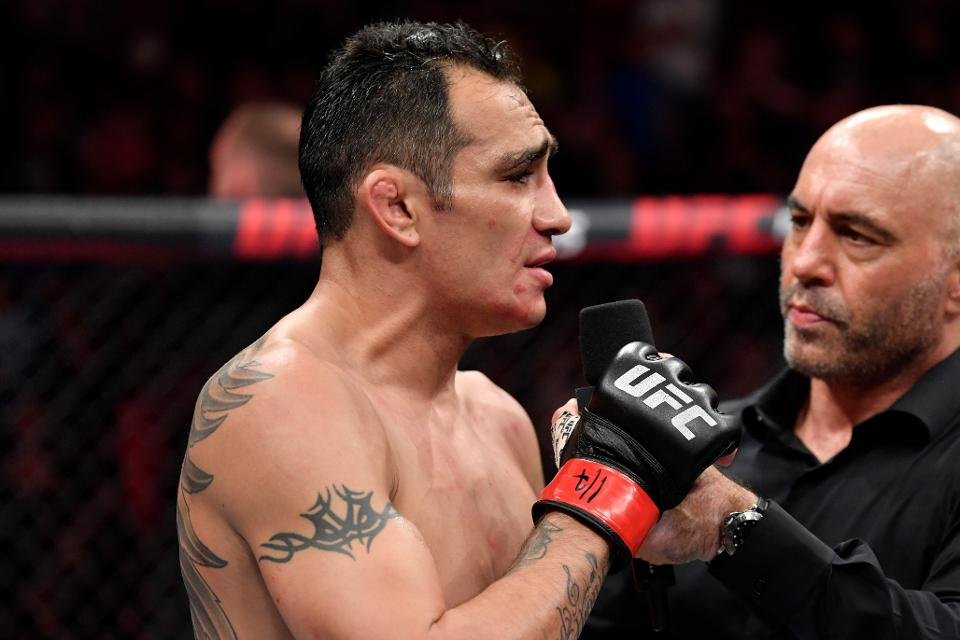 Now, Dustin Poirier and Conor McGregor are set to face each other in early 2021. Additionally, there’s a reason to believe that the match-up could well be for the vacant lightweight strap.

After raking up 13 straight victories inside one of the most competitive divisions in the UFC, Ferguson’s undefeated streak came to a dismal end. Ferguson suffered a stoppage loss against Justin Gaethje at UFC 249 early this year.

In all likelihood, Tony Ferguson deserves to fight for the championship belt. Scheduled to take on Khabib Nurmagomedov for the UFC lightweight championship back in April of this year, Ferguson failed to get his hands at the lightweight gold after Nurmagomedov had to pull out of the fight due to travel restriction in light of the pandemic.

Needless to say, it makes complete sense for Ferguson to take on the winner of Dustin Poirier vs Conor McGregor.


I low-key like Dana White and his decisions, but that doesn’t mean I am not a fan of super fights. Always up for a chat related to UFC, I am a passionate filmmaker. 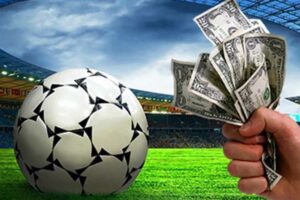 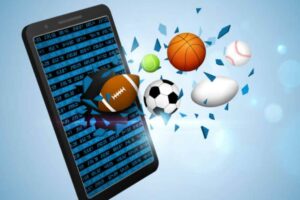