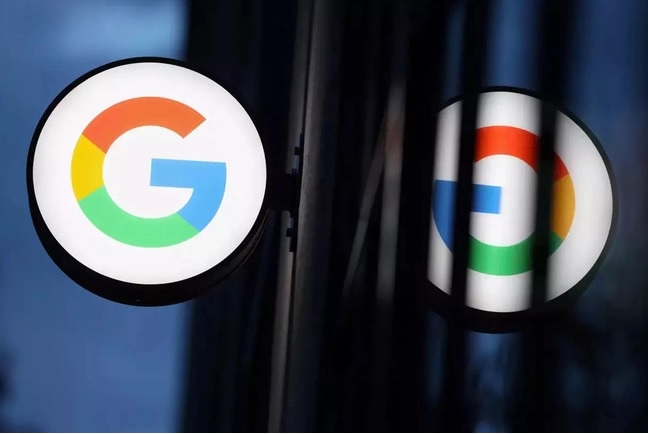 Google I/O 2022 is the platform where Google showcases its new products, which include software mostly. Google I/O 2022 keynote hosted by Alphabet CEO, Sundar Pichai, walked us through the announcements during the 2-hour long session. It is a virtual affair once again, which means the whole world can stream the live event for free.

Google I/O 2022 keynote gave us details about Android 13 for smartphones, tablets, Wear OS for smartwatches, and other software products offered by Google in the market.

This includes the Google Pixel 6A, a $449 smartphone that brings the Tensor-powered Pixel 6-series experience to a more affordable segment. We also witnessed the launch of the Pixel Buds Pro, a pair of $199 premium earbuds that bring Active Noise Cancellation and a long battery life of up to 11 hours.

We also saw a sneak peek at the Pixel 7-series, the Pixel tablet, and the Pixel Watch, all of which will be launching this fall. Meanwhile, Android 13 saw a few changes to user safety and privacy, while improving Material You to make the operating system even more customizable. Check out a recap of the opening keynote below.

Google has announced some new Android 13 features at the Google I/O 2022. The new Android update brings with it a bunch of new features. These new features will ensure that your smartphone experience becomes more secure and private. There are speculations that Android 13 might roll out in August or September, just like Android 12.

The Android 13 beta 1 and developer previews showed some such features, wherein apps were required to get the user’s permissions before pushing notifications.

Google is also bringing more ways to keep conversations private and secure, store your digital identity and get you to help in the physical world. The company stated that it has been working with carriers and phone makers around the world to upgrade SMS text messaging to a new standard called Rich Communication Services (RCS). RCS offers a secure way of messaging with end-to-end encryption while letting users share high-quality photos, see typing indicators, and even interact in a group.

Android 13 is expected to bring a new kill switch. This will prevent apps from getting access to your camera and mic. Users will also have an option to show their approximate location to apps instead of the exact location.

Another photo privacy feature is a photo picker. This will let users give access to particular media files instead of all of them while uploading images and videos to social media, and photo editing apps.

Android 13 will notify users of the apps draining their phone’s battery even when they are not actively using it. It will send you a notification whenever an app gobbles up a huge chunk of battery life over the course of a day.

iOS allows users to have adaptive brightness not just for display but for a flashlight as well.

A Material You UI makeover

Building on Android 12’s Material You design, Android 13 will add more colour customizations for users. There are speculations that these new color customization options will include “spritz”, “expressive” and more.