Google launches a new Wallet app: All you need to know 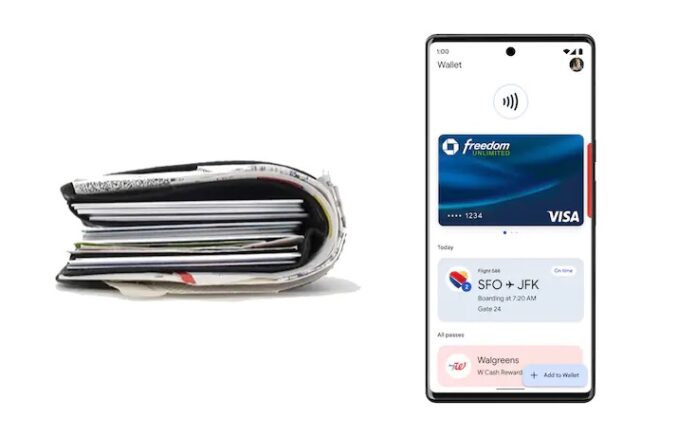 Google finally announces the much-awaited Google Wallet revamp. The updated Google Wallet app will let you store everything from credit cards to digital IDs on your phone. It is basically a digital wallet app that can be used to include digital versions of the physical items that you usually carry around in your wallet or purse. The search giant confirms that the app will be coming soon in over 40 countries. This is another push toward the digital world.

Google Wallet app is here to replace your physical wallet

Google says that one can also save their boarding pass for a flight to this app and it can then notify users of delays or date changes. One can get alerts for concerts beforehand. The company asserts that the new Wallet app even works with other Google services. For example, if users are taking a bus to someplace and they look up directions in Google Maps, then they will also be able to see their transit card and balance alongside the route. So, in case you are running low on fares, then you can quickly tap on the card and add more.

The company is assuring that it will protect the private information of every individual.

The process for adding a boarding or Covid vaccine card is pretty simple. All you need to do is take a screenshot of them and then you will get an option to add to Google Wallet app. The company is assuring that it will protect the private information of every individual. Users can also store digital office and hotel keys. Developers will also get an option to make any item into a digital pass.

Google says that its Google Pay app will still be around. In case you are unaware, the software giant already offers services like Google Pay that allow people to send or receive money. This app can also be used to make electricity payments, pay mobile recharge bills, and for other purposes. The app is available in countries like India, US, and Singapore.