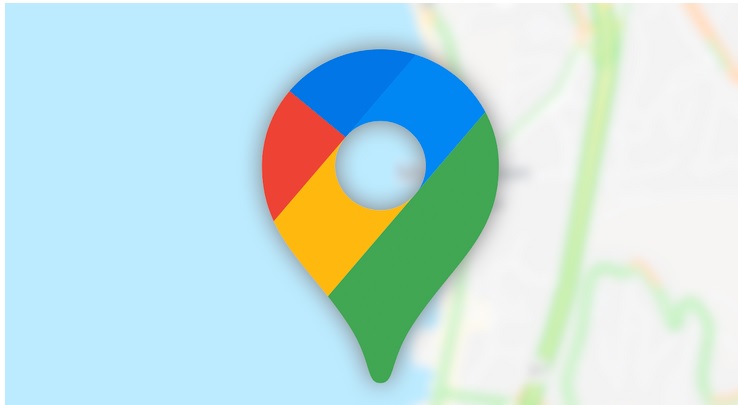 Google Maps is getting a new wildfire layer that will help users check for wildfires and get access to better navigation. It will help the users to know where forest fires are. This will also inform users about the details of containment of the fire, area burnt, and time of the last update.

Google will also provide details of emergency services in Maps when there is a fire nearby you and you need help. These include emergency websites, phone numbers for help and information, and evacuation details. Other available information will include details on containment, acres burned, and the timestamp of reports.

“In the U.S., the layer will expand to include more fires thanks to data from the National Interagency Fire Center (NIFC). We plan to expand this level of detail to more countries, starting with Australia, in the coming months. “

Google also announced a new Address Maker app that will help individuals and organizations use Google’s open-source system called Plus Codes to create “unique, functioning addresses at scale, right from an Android app”.

address maker feature will allow organizations to easily assign addresses and add missing roads. this will definitely reduce time to create an address for villages and towns from years to a few weeks, claims Google.

Google is also planning to add the Tree Canopy tool to expand the Environmental Insights Explorer. This feature will utilize aerial imagery and advanced AI capabilities to identify places or regions in a city that have less tree cap and more chances of experiencing high temperatures. The places are called heat islands.

The Company is planning to explore this feature from 15 cities in the United States to over 100 cities around the world like Toronto, Sydney, London, and Guadalajara. They impact lower-income communities and contribute to public health concerns like dehydration and poor air quality.

Also read: WhatsApp will no longer work on these smartphones from 1 November – Check out Here