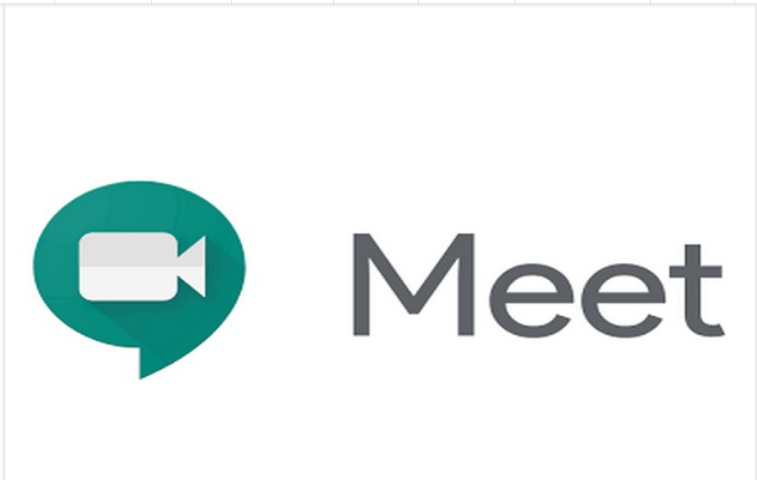 Google Workspace users can test the live caption features in beta. It will initially support meetings conducted in English that it can translate into Spanish, French, Portuguese, and German, reports Engadget.

Google says that Google Meet’s live translated captions feature helps in making video calls on its platform more ‘inclusive and collaborative by removing language proficiency barriers’. It also said that it will help educators to connect and interact with students better.

Google had first announced this feature at its annual developers’ conference – Google I/O last year. Later, it started testing it with a small group of users. Today the company announced that Google Meet’s new feature is out of beta testing and that it is available to all users on the web and on mobile devices.

How to enable on mobile devices

According to Google, this feature will start rolling out this feature to Google Meet users, and it will be available to all users within the next 15 days. However, users will have to enable it manually to be able to use it.