The smart home device is priced at Rs 7,999 and comes in Chalk (white) and Charcoal (dark grey) colors.

Google is also running a limited period launch offer, whereupon purchasing a Nest Hub from the said stores will let you buy a Nest Mini smart speaker for Re 1. The offer will be live until January 26, 2022, till stocks last.

The second-generation Google Nest Hub features an edgeless display, and when not in use, doubles up as a digital photo frame. The edgeless display also has a floating design with no visible housing plastic in the front.

As for the audio, it features the same audio technology as Google Nest Audio. It also has support for Apple Music, Gaana, JioSaavn, Spotify, and YouTube Music. Furthermore, users can also stream video content via YouTube and Netflix. The Google Assistant now has a third microphone to hear users better.

It functions similar to any other smart home device, where it recognizes your voice and performs said actions. In addition to the usual music and video streaming, the Nest Hub features a multi-room control. This allows one to connect with other cast-enabled devices such as speakers and displays for easy access.

For privacy, the new Nest Hub, like its forerunner, does not come with a camera attached to the panel. Users can turn off the microphone by simply sliding a hardware switch on the backside. Things like Guest mode and recent activity can also be deleted via single voice command.

Users will be able to delete all their recordings by simply saying things like “Ok Google, delete everything I said last week”. Google doesn’t retain users’ audio recordings on the device.

Also read: Android 13 may come with iOS-like Airdrop feature to transfer media feature with one tap 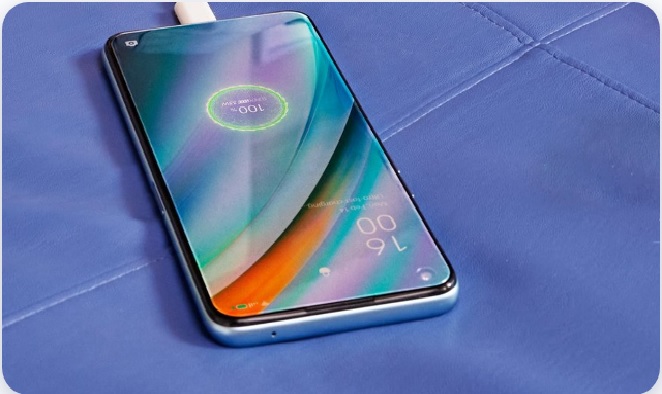 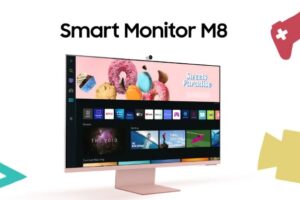 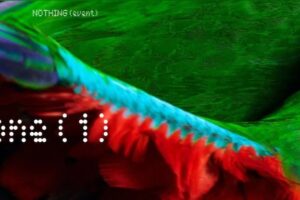 Nothing Phone (1) will launch in India on July 12: All you need to know 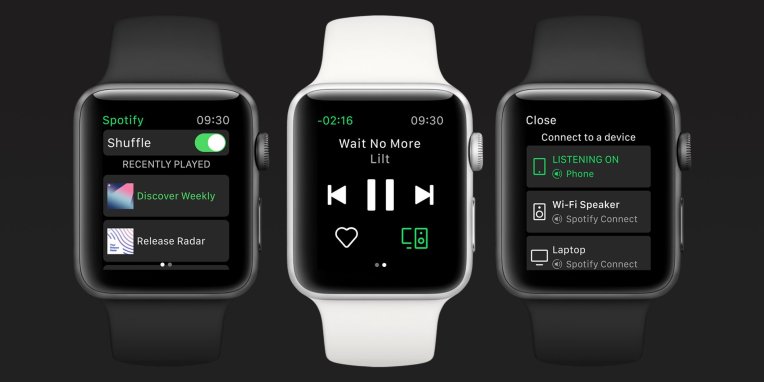