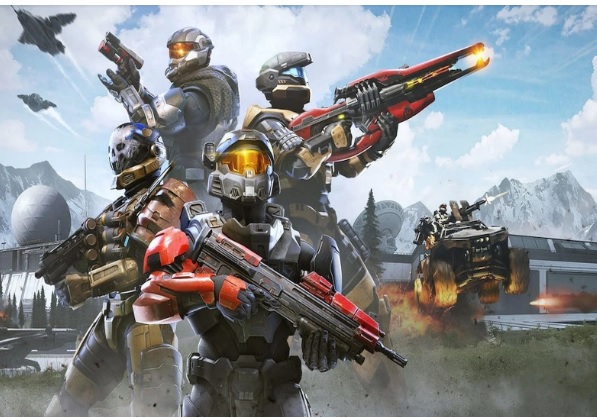 Microsoft launches the multiplayer beta for their next flagship shooter, Halo Infinite, a month earlier than its planned release date. The surprise release is a treat for fans on the occasion of Halo’s 20th anniversary. Microsoft Releases The Free Multiplayer Part Of Its Latest Title Three Weeks Early.

But on Monday, at an Xbox 20th anniversary event, Microsoft revealed the multiplayer part of the game was being released the same day. Halo Infinite is available now for everyone on Xbox One, Series S/X, and PC to download.

How long is Halo Infinite Season 1?

343 Industries previously stated that a season in Halo Infinite would typically last about three months. Season 1, however, is going to exceed that limitation by a couple of months.

The exact end date is not known at this point. They, however, did advise that Season 1 will end at some point in May 2022. That gives players six months of Halo Infinite’s first season.

Joseph Staten, the Head of Creative for Halo Infinite, explains We made the decision to extend Season 1 to give ourselves more time to ensure Season 2 meets our high-quality bar and so we can finish development for Season 2 in a healthy and sustainable way for our team.”

During the anniversary video stream, Microsoft also showed off the first teaser trailer for a live-action Halo TV series from Paramount and a six-part documentary about the creation of the original Xbox.