The Market Mail Every latest news update
Home Sports “He Just Goes Out of His Way”: WNBA’s Sue Bird Details Her Relationship with Kyrie Irving 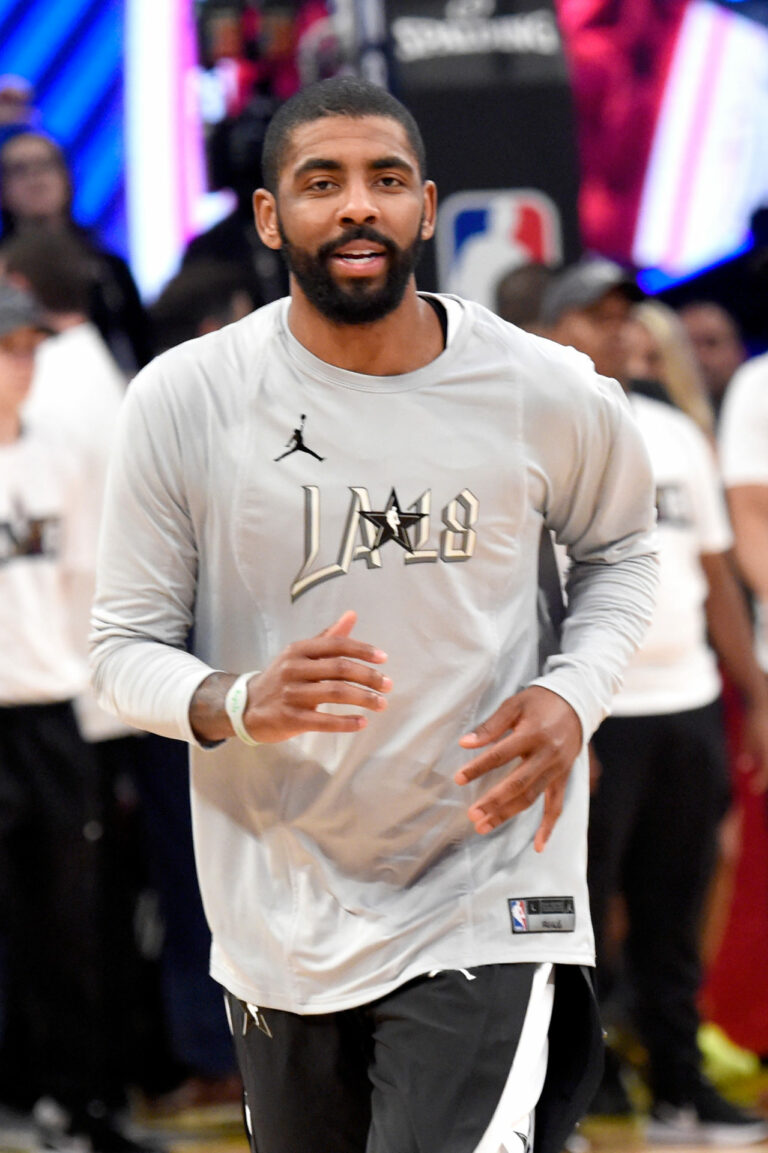 Sue Bird made history once again this WNBA season. She won her fourth WNBA championship with the Seattle Storm, tying her for the most individual WNBA titles. Still playing at age 40, Bird is considered to be one of the greatest female basketball players in WNBA history. The respect and admiration she draws from the world is significant. Brooklyn Nets‘ Kyrie Irving, it appears, is a big fan of Bird.

The 11-time WNBA All-Star was on the ‘All The Smoke Podcast’, where she discussed her friendship with Kyrie Irving. She said, “So the first time I got to meet Kyrie and hang out was in 2016. It was just cool because he’s a huge fan of basketball. He watches YouTube videos of all different kinds of players, constantly trying to learn. I just really enjoyed talking to him, because he doesn’t just look at things the same way, he wants to look at things differently because he then implements that into his game.”

Bird also discussed her admiration for Irving’s work ethic and technical ability for basketball. But more importantly, she revealed what makes his process different from other players. “He’s not just going to go do a workout that someone has always done….He’s just going to do it a little differently, and you see that creativity in his game. So just talking to him, hearing how he looks at things basketball-wise was a lot of fun”

On the podcast, Bird talked about her first interaction with Irving. The two met during their stay in Rio for the 2016 Olympic Games. According to Bird, Kyrie Irving was star-struck.

“The first time we met was at the hotel (in Rio). I’m much older than he is, but he came up to me and said “Oh my god Sue, I’ve been dying to meet you.”….It was cool to have that mutual respect. Getting to know him, not just about basketball but also off the court stuff was fun. Our teams were together for like a legit month when we were over at the Olympics.

“And since then, our friendship has continued. We check in every now and then. He’s been so kind. He’s hooked me up with Nike shoes, and he did the ‘Keep Sue Fresh’ collab thing. He just goes out of his way and it’s been really special.  Of course, I love watching him do his thing on the court. Hopefully, we see him back soon. “

Irving, like Bird, is a former NBA Champion with the Cleveland Cavaliers in 2016. He is currently on the Brooklyn Nets, and will be hoping to win his second NBA Championship with fellow teammate Kevin Durant next season.