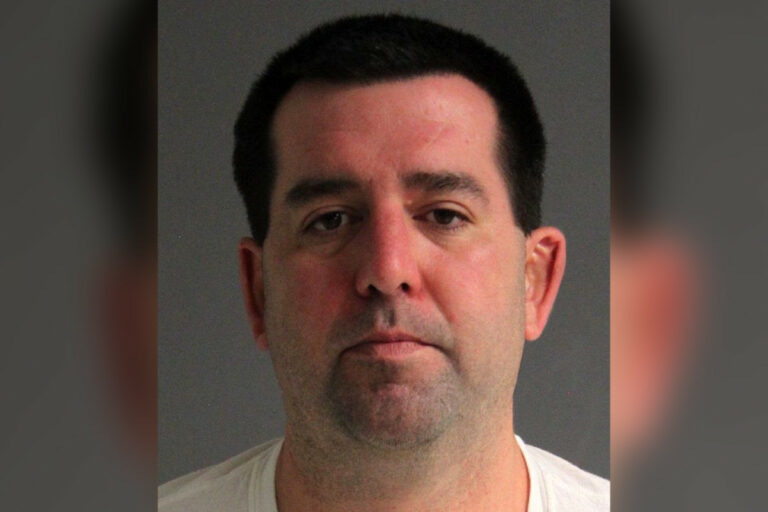 A Maryland man who fatally shot a drunken, unarmed acquaintance who charged onto his property has been acquitted of murder and manslaughter charges, according to a report.

Gregory Korwek, of Pasadena, was also acquitted of firearms charges in the September 2019 shooting death of Jeffrey Dickinson, 44, who drove a motor scooter to Korwek’s home after threatening to burn down the property and hurt his mother-in-law, the Capital Gazette reported.

Korwek then killed Dickinson with a shotgun blast halfway down his driveway as he confronted him after telling he wasn’t welcome at his home.

Korwek had previously hired Dickinson, who worked as a carpenter, for jobs at his home and recommended him to another friend who fired Dickinson for repeatedly drinking on the job, the newspaper reported.

Dickinson thought Korwek’s friend, Justin Fiorenza, owed him money and turned his ire to Korwek after five days’ worth of text exchanges with Fiorenza, according to the report.

But prosecutors insisted Korwek acted too quickly to shoot Dickinson, saying deadly force is meant to be a “last resort” rather than a “first impulse.”

Korwek’s attorney countered during the trial that lasted more than a week that the contractor was justified in killing Dickinson because he showed up at his house drunk and angry after threatening him.

“If it’s not justified under these facts … then there is no right to use self-defense,” defense attorney Peter O’Neill told jurors.

The 12 jurors ultimately sided with Korwek, determining he was justified to use deadly force while acquitting him of second-degree murder or voluntary manslaughter in Dickinson’s death, which was ruled a homicide, the newspaper reported.

Tia Lewis, a spokeswoman for the Anne Arundel County State’s Attorney’s Office, noted in a statement released after Monday’s verdict that Dickinson was unarmed.

“We respect the jury’s verdict in this matter and hope Mr. Dickinson’s family finds some peace as they continue to grieve his death,” Lewis said.

Dickinson was under the influence of alcohol when he was shot, according to a toxicology report. He also had traces of fentanyl and cocaine in his urine, the newspaper reported.

Korwek, meanwhile, still faces up to three years in prison when he’s sentenced in December after pleading guilty to illegally possessing the shotgun he used to kill Dickinson.

He’s also set for trial in November for illegally possessing firearms, including one assault rifle, despite not being allowed to have them due to a prior conviction. O’Neill insists he purchased them legally, the newspaper reported.