To pay tribute to the very popular music composers duo, Anandji, and Kalyanji, the contestants will perform in duets. Yes, we are speaking of Indian Idol Season 12 which will organize an Anand and Kalyanji special episode tonight. Previously it was A.R Rahman who graced the musical show. Now, in the Musical Maha Weekend, the participants will perform on the hit tracks of the arrived special guest. However, only Anandji will arrive as Kalyanji passed away a long time ago. Tonight’s episode will be fully dedicated to the legendary composers while another contestant will come on the elimination list today. 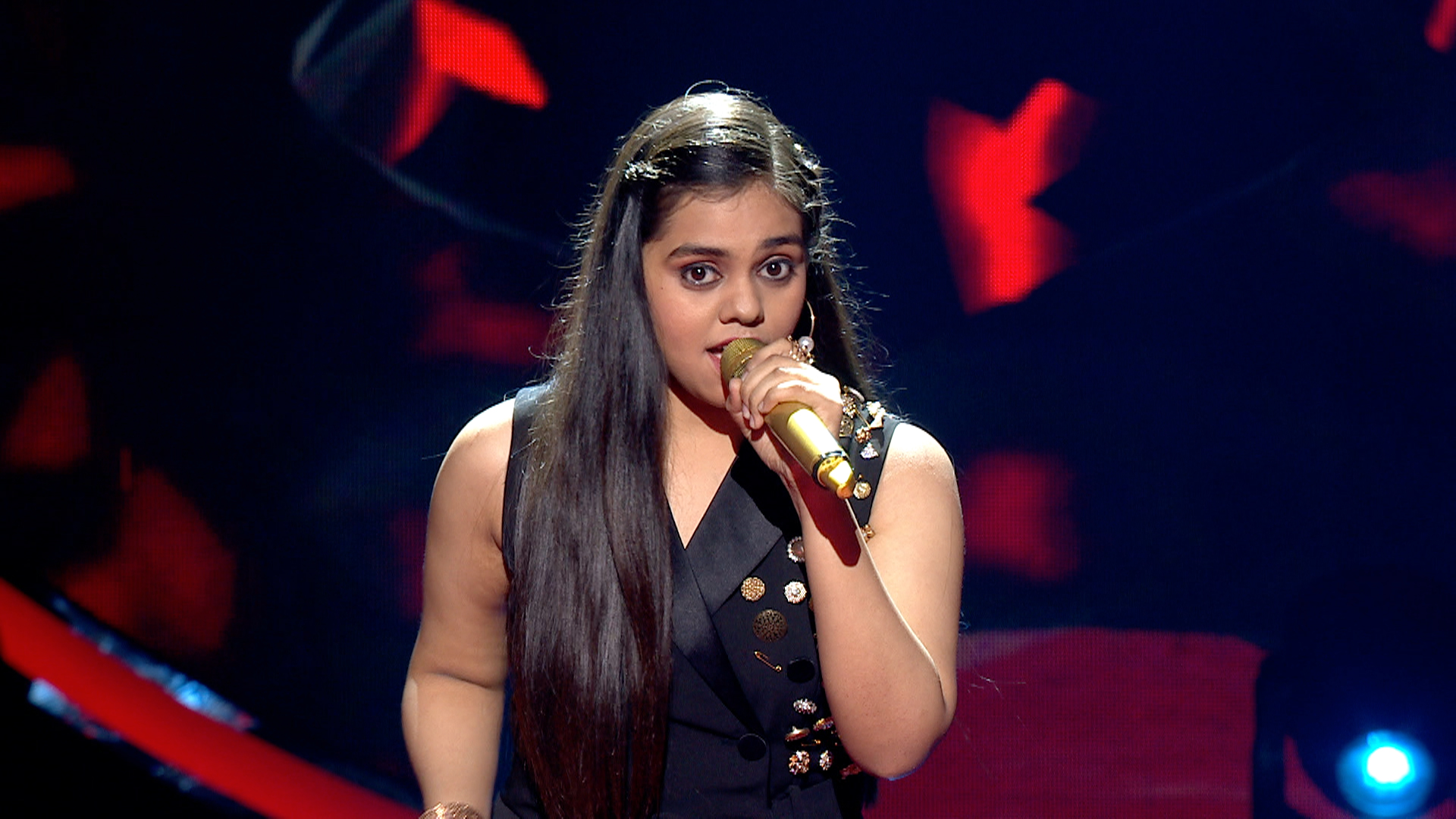 The three judges of the musical reality show, Neha Kakkar, Vishal Dadlani, and Himesh Reshammiya will welcome the special guest. The participants will also make the guest feel special by standing on their arrival out of respect. The musical show will begin with Nihal Tauro and Sayli Kamble. The duo performed on “Na Na Karte Pyar” and “Neele Neele Ambar”. They not just impressed the judges but the guest got mesmerized as well.

Arunita Kanjilal and Ashish Kulkarni went on stage together and gave a magical performance on “Vaada Karle Saajna” and “Mere Geet Re”. Vishal Dadlani praised them and said that he is running out of pages to score them as they sang that well. Danish and Sawai chose folk songs while other participants also performed outstandingly. Currently, there are Top 9 contestants who are battling in the competition. Talking about evictions, last week, Nachiket Lele became the eliminated contestant. .

His fans even trended his name on Twitter and expressed their anger at his unfair elimination. However, Nachiket stated that the show has not done any partiality to him. For today’s eviction, the contestants that might get in danger are Sayli, Nihal, and Anjali. One of them will reportedly get eliminated in today’s episode. Besides the performances and eviction updates, the top 9 contestants will come together to give a tribute to the guest. They all collectively sang songs like “Qurbani” and “Zindagi Ka Safar”.

The top 9 contestants of Indian Idol 12 brought Anandji on the stage and respectfully sang his songs in front of him. Whereas viewers might not see Aditya Narayan and Pawandeep Rajan in today’s episode of Sony TV’s show as well. The duo is in quarantine due to getting negative results for the novel virus. The musical show will also show a video made on Anandji’s entire film journey. Watch the show at 9:30 PM tonight and stay in touch with us for more updates. 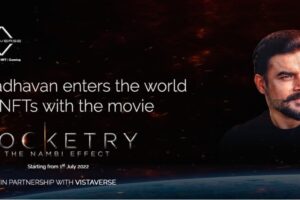 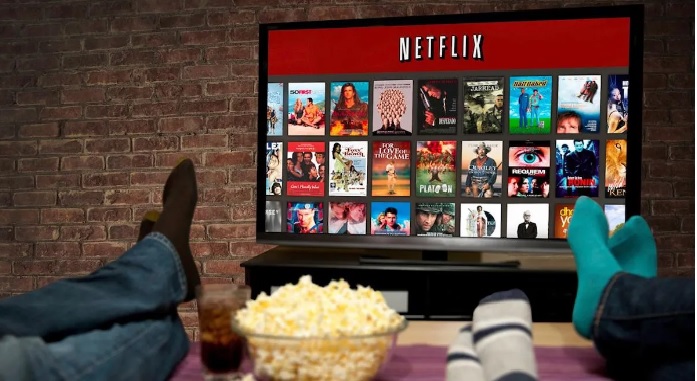