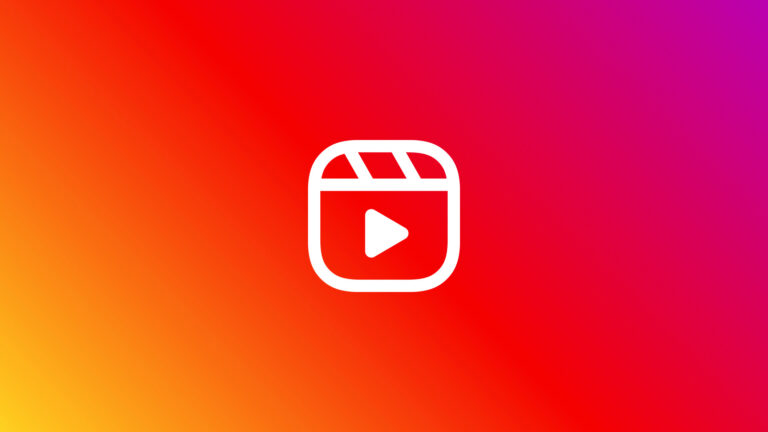 Meta-owned Instagram is going to add a new method for the identity verification of its users. The social media platform is asking users to take a short video selfie ‘to help confirm that they’re real people. Instagram is introducing this feature to reduce the number of fake or spam accounts on the platform. Instagram owner Meta (formerly Facebook) promises that it will not collect any biometric

Facebook (now Meta) also promises that it will not collect any biometric data. The compny uses this feature for only identity verification and nothing else. After 30 days the data will automatially remove from the server.

“We need a short video of turning your head in different directions. This helps us confirm that you’re a real person and confirm your identity.” Once the video is recorded, users will need to submit it to Meta for confirmation of identity.

As per XDA Developers, Instagram was spotted testing the features last year but couldn’t roll it out then due to technical issues. However, the feature is not getting ready for a rollout. Several users across the globe have revealed that they were asked to submit a video to verify their existing accounts.

However, Meta does not comment on whether everyone will eventually need to submit a video selfie.

The company Also tests that “Take A Break” This feature notifies the user to close the app after using the app for a specified period of time.

It is actually a good step that the social media company takes to hunt down creeps and trolls. Some people create multiple accounts only to post vicious comments under the posts of celebs and influencers. With the current changes coming into effect, creating multiple accounts may not be so easy.

There will not be the concept of nameless, faceless trolls because Instagram will only let you create an account if your video gets verified by the company.

Instagram is yet to officially announce the new sign-in system. But according to screenshots, it seems the company roll out a video selfie system for a lot of users.

Also read: Google Maps are getting 4 New Features: Check out the details here