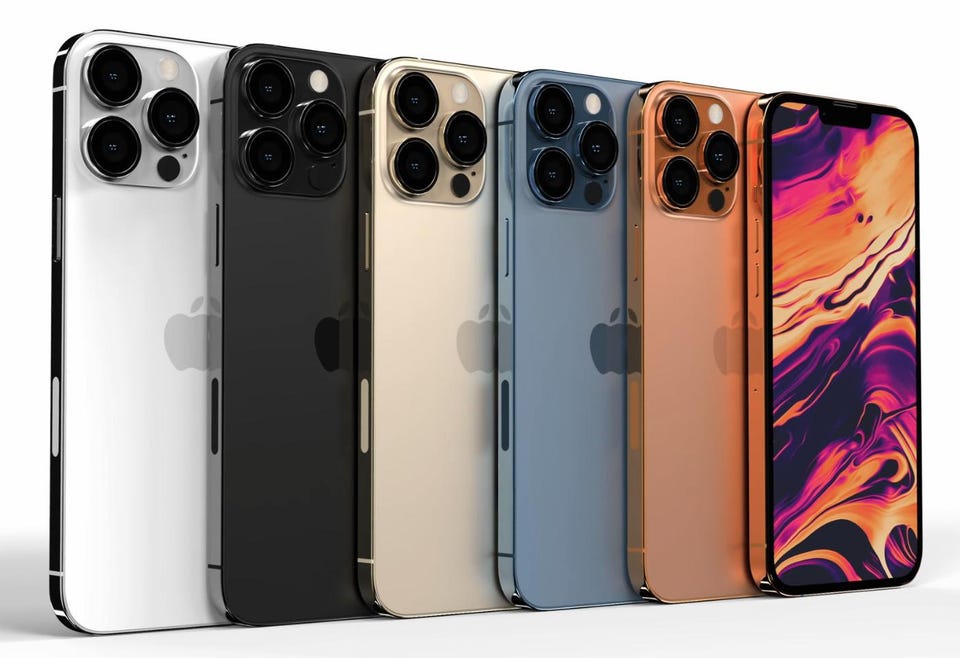 Apple is all set to add one more iPhone to its collection in the name of the iPhone 13 Pro. This new iPhone model starts at $1,099 in the US. The reports are claiming that the retail price of this phone is around 1.9 times its actual manufacturing cost. iPhone 13 Pro has released in India at an initial price of Rs 1,19,900.

The teardown of this model is covered by a semiconductor analysis firm TechInsights, detailing the hardware-level changes carried out by Apple compared with previous generations. This model includes a list of upgrades over the previous one to deliver an improved user experience.

The teardown reflects that the upgrade goes beyond A15 Bionic SoC and tweaked face ID setups. According to TechInsights’ report, iPhone 13 Pro costs around $570 for an Apple to manufacture. It is said to have expensive components than Samsung Galaxy S21+ whose components cost $508 to the manufacturers.

The cost of the iPhone Pro 13 is around 4% higher than iPhone 12 Pro. The major reasons that are contributing to the price hike are A15 Bionic, NAND memory, display subsystem price, and main enclosure cost. The teardown coverage shows that the new model iPhone has custom-designed chips including Apple’s in-house A15 processor.

In addition to that, iPhone 13 Pro also contains Audio Codec and Audio Amplifiers. The new model features Apple’s U1 UWB module for Ultra-Wideband coverage which, in turn, its market value.

Take a look at some of the major hardware details of the iPhone 13 Pro.

Keep visiting us for more information!!