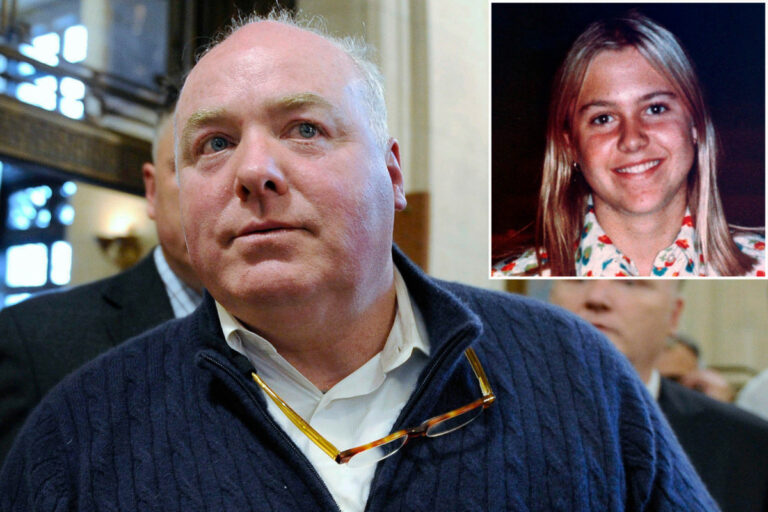 Michael Skakel, the Kennedy cousin charged in the 1975 murder of his teenage neighbor, will not face a second trial, Connecticut prosecutors announced Friday.

The news comes exactly 45 years to the day that the 15-year-old victim Martha Moxley was bludgeoned to death in Greenwich.

Skakel, a nephew of Robert F. Kennedy’s widow, Ethel Kennedy, was convicted of Moxley’s murder in 2002 and sentenced to 20 years to life in prison.

Following years of appeals, Skakel was released from prison in 2013 on $1.2 million bail after a judge overturned his conviction.