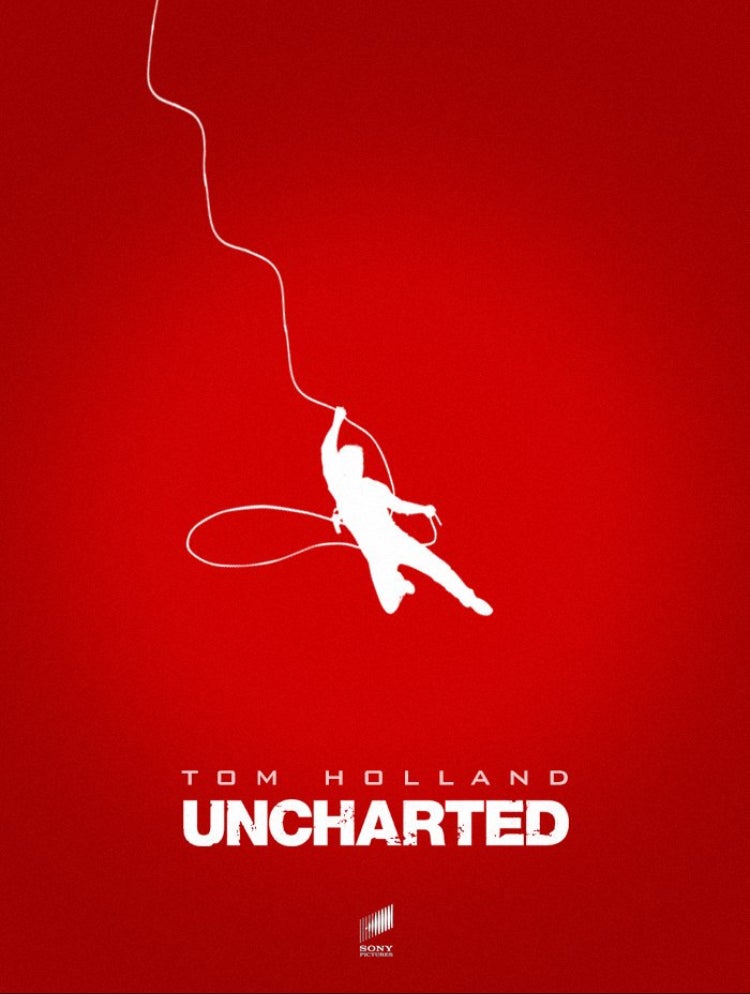 The production of the movie inspired from the Uncharted game series is currently under works. The cast of the movie is loaded with popular and dedicated actors. Tom Holland is the lead actor playing Nathan Drake, the protagonist of the series. He opened up about the shooting and his role in an Instagram live a while ago.

Tim is notorious for leaking details of the movies he works on. He has previously slipped up while working on Avengers, and now he dropped some photos from the Uncharted sets.

Tom Holland shared his look as Nathan Drake from Uncharted

GameSpot reposted an Instagram post by Tom Holland, where he shared his look from the Uncharted sets. The website observed that his look is similar to the cover of Uncharted 3. They also observed what the movie missed. “Nathan’s shirt still doesn’t have its iconic half-tuck look”

Actors involved in the movie have shared previously that the production has hit multiple snags in the past. The producers had to change the directors multiple times before finalizing Ruben Fleischer. To put it mildly, the past hasn’t been too grateful to the movie. However, the developments from the past few months, leaks from the sets, interviews with the actors, and now, Tom’s post gives a ray of hope to fans.

Tom also shared a photo on Twitter with his voice-actor counterpart Nolan North from the movie’s sets, indicating that the production is going at a steady pace. From the looks of it, the movie is just about to finish production and all set to launch in 2021.

Do you think Sony would be pissed if I spontaneously uploaded a first look picture. I got Nolan’s approval so I guess they can’t fire me now. https://t.co/Ie99tKLha4

The team has claimed that the movie is going to be a delight for both hardcore fans of the game as well as those who are unaware. The plan sounds great in theory, but fans will have to wait until next year when the movie hits the theaters to see Tom in action.

Jacksepticeye was definitely happy to see this.

Now this makes me happy to see!