Skip to content
Home gaming Marvel’s Spider-Man 3 movie: Who is back?

Marvel’s Spider-man movies are always the best ones to watch. The spider-man genre is Superhero as we all know, so Spider-Man 3 is an upcoming superhero film. This movie is a sequel to Spider-Man: Homecoming, Spider-Man: Far From Home, and WandaVision and a prequel to Doctor Strange in the Multiverse of Madness. Spider-man 3 is the 27th release of the Marvel Cinematic Universe. The movie is expected to be released next year Holiday season. So exactly a year for the release.

When we love to watch a genre, we are always excited about it. So don’t you want to know who is coming back to Marvel’s Spider-Man 3 movie? The cast members and the roles!

As the above list is depicting, Alfred Molina is coming back as Doctor octopus. This news would really give you goosebumps! Doc socks presence was seen in Spider-man 2 and  Spider-Man: Into The Spider-Verse animated movie.

Jamie Foxx will be seen as Electro in the movie while Benedict Cumberbatch is seen as Doctor Strange. The predecessor of the movie, Spider-man: Far from home has made $1 billion worldwide and now the fans have very high expectations from this next release.

Curious to know more, stay tuned with us! 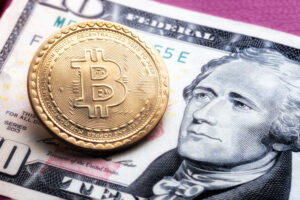 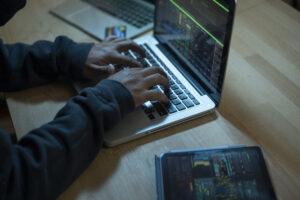 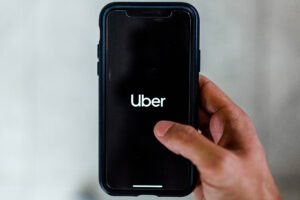 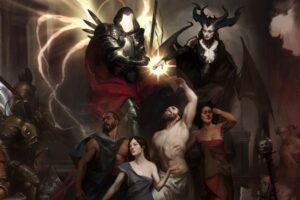