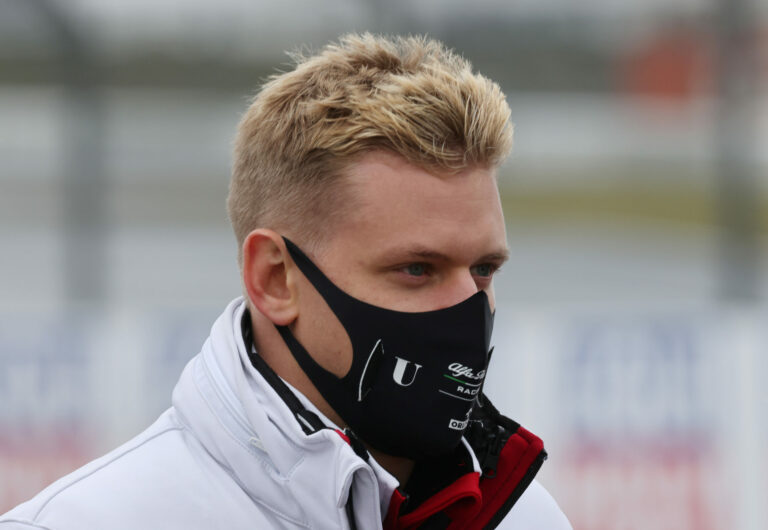 Mick Schumacher’s Formula 2 victory in Sochi was followed by a notice of intention to appeal a stewards’ decision. The rival teams ART, Carlin, DAMS, and Virtuosi had submitted their appeal.

Formula 2 had confirmed the race results, declaring Mick Schumacher as the winner. However, the results were subject to the appeals lodged by the rival teams.

According to a report by Racefans, the rival teams are have decided to drop the appeal against the Prema team.

The report stated, “[The] rival teams have decided against proceeding with appeals against his Prema team following his feature race victory in Sochi.”

Why was the appeal lodged?

During the Sochi race, Prema’s team principle Rene Rosin was found gesturing to the crew pit about the drivers’ pit stop. According to the Formula 2 regulations, only 12 operational members are allowed to associate with the operation of the car.

Rene Rosin was not registered as one of the members for the Russian Grand Prix. As a result, the stewards fined the Prema team with a fine of €10,000. After reviewing the footage, the stewards ruled that Rosin had not broken any operational limits. Therefore, no championship points were deducted.

However, the rival teams were of a different opinion. They believed that there was a violation of operational limits and lodged an appeal against the decision.

Following the victory at Sochi, Mick Schumacher leads the drivers’ championship by 22 points. The four more remaining races of the 2020 Formula 2 season will take place in Bahrain.

If the rival teams had managed to succeed with their appeal, Schumacher would have had to concede 25 points from his tally. He would have dropped down to the second position and his championship dreams would have been in danger.

The decision to withdraw the appeal has surely boosted Mick Schumacher’s hopes of winning the 2020 Formula 2 championship. Moreover, the German must be very excited to step into the Formula 1 grid next season.

Your friendly-neighborhood-Lawyerman currently pursuing Sports Management to work and pioneer in Sponsorships, Negotiations, Athlete Representation, and content creation within the Indian Sports Industry.