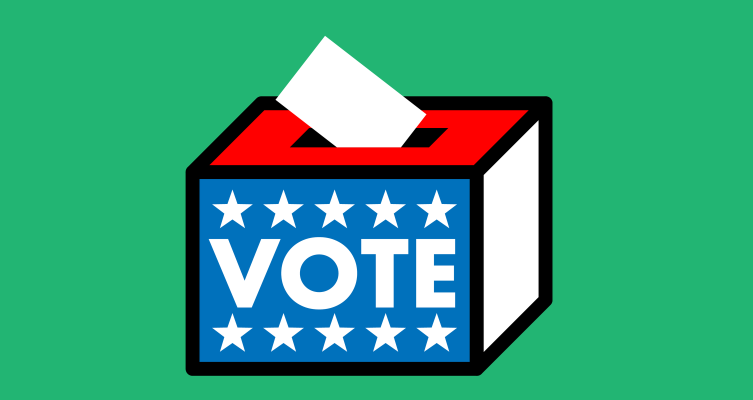 No matter whom you support for President, it’s a nerve-wracking morning as many states come down to mere tens of thousands of votes. And perhaps no state looms larger than Pennsylvania, where a larger number of votes are yet to be counted.

But if you are currently torturing yourself by reading an endless stream of tweets that do little other than spike your anxiety, TechCrunch has some balm for you this morning.

Behold, a live stream of democracy in action. Here are votes being tallied in Philadelphia, courtesy of Philadelphia City Commissioners:

See how un-Twitter-like it is? It’s calm, patient, and results-oriented. The above video is what you write on your yearly self-assessment. It’s the inverse of social media.

In more serious terms, a few states live-streamed parts of the counting process, perhaps to bolster confidence in the system. Jefferson County, Kentucky, as Quartz noted did some streaming. Arizona requires live video recordings of vote counting according to the Copper Courier, and King County in Washington still has its streams up, despite little action.

Democracy: Now even more live than before.