In the latest development, Netflix launches three new games on its platform for Android users. These games are- Wonderputt Forever, Knittens, and Dominoes Cafe. Now, there is a total of 10 Android games available on Netflix. Just like the previous games, the new ones will also be available to download and play at no additional cost for Netflix subscribers. It may release these new games on iOS soon.

The new games Wonderputt Forever, Knittens, and Dominoes Cafe are available for Android users to download on the Google Play Store.  Android users who want to play the new games can pick them through the dedicated games row or games tab available on the Netflix app for mobile devices.

Players can also use the categories menu on tablets, and then download the selected games via the Google Play store. You can also search for the game on the Play Store and install it from there. Once downloaded, the games will be available for access directly through the Netflix app.

Right now, there are a number of cool titles that younger players might enjoy, such as Stranger Things: 1984. Two weeks ago, Netflix releases Bowling Ballers and Asphalt Xtreme. It will be interesting to see what kind of games will be arriving on the platform in the future.

In other news, Spotify in collaboration with Netflix has launched Netflix Hub on its app. With this, the company wants to offer an audio streaming experience for users. This hub includes official soundtracks, playlists, and podcasts, along with exclusive Spotify content related to popular Netflix shows and movies.

Also read: Zoom users can get company Rs 1874, just this condition has to be fulfilled 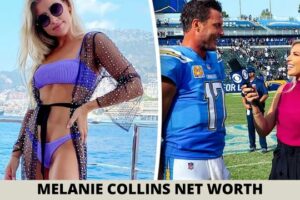 Her Wage and Other Income Sources 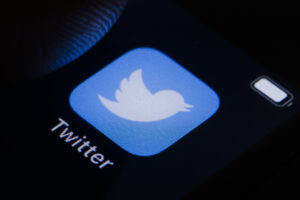 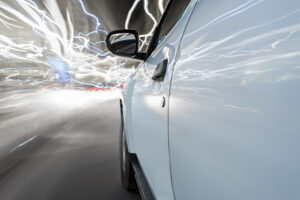 Hitting the Books: How much that insurance monitoring discount might really be costing you 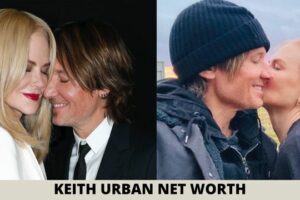 Who is the higher earner, Nicole Kidman or Keith Urban?