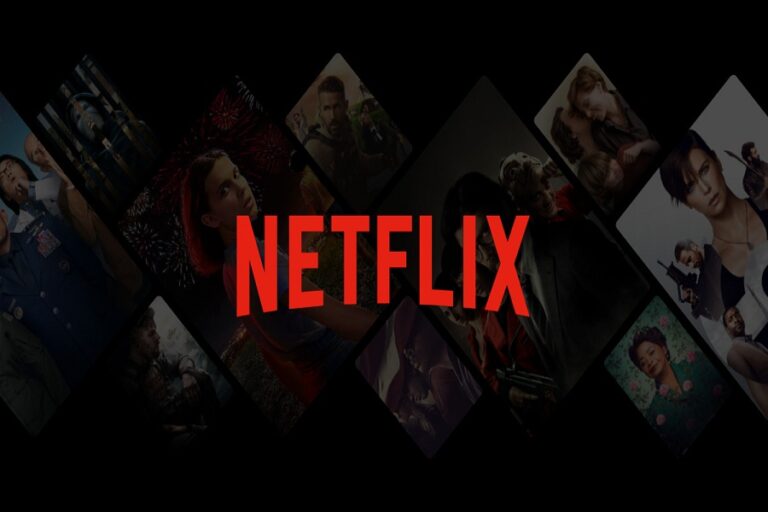 Netflix is planning a weekend long, India-first initiative where it will offer its streaming service for free in India according to reports. The American streaming giant recently stopped offering a first-month complimentary service to new users in the U.S. owing to the losses in the last quarter that ended on september. Still the company is planning  to test new methods to increase their dominance in this competitive streaming market. One of the schemes is to provide free streaming services for a weekend in India. This could potentially attract new subscribers to a vast array of original stories offered by the streaming giant. This idea was spotted by one the members of the XDA Developers in the Netflix android app and the event is known as ‘StreamFest’. The news was also confirmed by Protocol and The Verge.

Peter quoted that “We think that giving everyone in a country access to Netflix for free for a weekend could be a great way to expose a bunch of new  people to the amazing stories and contents that we have, and hopefully get a bunch of those folks to sign up.”  It is an India first initiative but this is not the first time Netflix uses India as a test bed to explore new ideas. The company first came up with an idea of a Rs199 monthly plan in New Delhi which was for mobile devices only, before introducing it as a permanent plan in India last year and then to many other markets. After that it has tested more pricing plans in India.

As per reports Variety confirmed that StreamFest is going to start on December 4 this year and  During this period, anyone with a Netflix account will be able to  stream its catalogue for free without having to enter payment information. Netflix assured that they only want their customers to love and give undivided attention to the contents, no need for any payment information. Rahman said using a text that they don’t need any payment details and all they need is love and undivided attention.

The reports however stated that there might be a limitation to the number of users that will be able to access the promotion. The code for the promo also has a message that reads “Netflix StreamFest is at capacity”. We all know that Netflix recently has stopped providing 30-day free trials to all its potential subscribers. This promo event is an attempt to attract more new customers to its streaming platforms as part of its marketing strategy.

Now it offers only  selected content including movies and TV show episodes for free to viewers even without an Netflix account through its Watch Free section. You can now watch some of the great shows and movies from Netflix for free at netflix.com/watch-free. Choose from a variety of shows,originals and movies that are available to watch now for free. You don’t have to register or sign-up , you can just press play and watch.