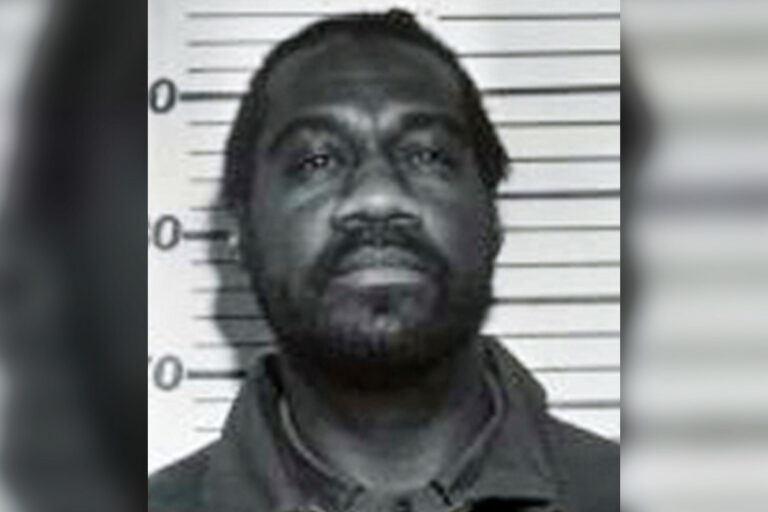 Weeks before his controversial release from prison, a Black Revolutionary Army member who gunned down two NYPD cops nearly 50 years ago admitted “it could have been any officers” at his parole hearing.

“I’d never been here [NYC] before,” Anthony Bottom said during his hearing on Sept. 11. “[Redacted] guided us to the [redacted] we saw a cruiser, a car, a police car, and we had laid and waited for the police officers to return and we ambushed them.”

“Cold-blooded murder, that’s what it was,” said Bottom, according to the transcript obtained by The Post through a Freedom of Information request.

Bottom was set free on Oct. 20 after spending more than 43 years in prison for the murder of Officers Joseph Piagentini and Waverly Jones in 1971.

Piagentini’s widow was infuriated by the board’s ruling last month, saying she was “heartbroken to see another of Joe’s killers set free by politics.”

When Botton was up for parole in 2018, she petitioned to keep him locked up for life.

Bottom was one of three triggerman — along with Herman Bell and Albert Washington — who called police to a Harlem housing project and ambushed the two cops.

“It was the retaliation of a young black kid who got killed by a police officer… That was the mission on May 21st, 1971 with the killing of Officer [Jones] and Officer [Piagentini],” Bottom said, according to the transcript.

“It could have been any officers.”

In the hearing, Bottom admitted he concocted a story that the two officers had been selling drugs in the housing complex.

The convicted killer said he “tried to justify and rationalize it” over the years with the “misguided” narrative that his group was at “war” and he was a “prisoner of war.”

“I’m [a] criminal. I committed a crime,” he said, noting that change came “some years ago.”

“I’ve been thinking more so in terms of the actions that I took and taking responsibility and being accountable for it… and having to recognize that I in fact broke the law,” Bottom said at the hearing.

The felon said his demeanor as “an angry young man,” who struggled with the killing of his uncle by police and growing up during Jim Crow, led him to “this idea of militancy and rebelliousness,” according to the transcript.

He admitted that his anger “gravitated [him] toward… militance of self-defense… with weaponry.”

Since being locked up, Bottom said he’s “worked toward my atonement.”

The inmate received two commendations for preventing prison riots in Green Gaven and Comstock — something he admits a 19-year-old him wouldn’t have done.

“He would have been part of them riots,” he said referring to the person he was when he was initially jailed.

When asked what he’d do with his freedom, he said: “I’m a 69-year-old great grandfather… I’m gonna cherish whatever time I have left with my family, try to firm and strengthen that relationship.