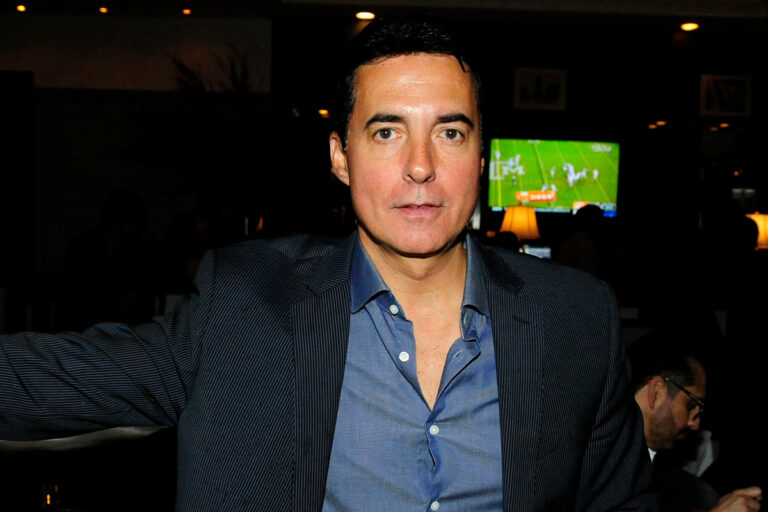 At the planned Wednesday event outside his Midtown restaurant Bice, he’ll implore Gov. Andrew Cuomo to raise the customer limit to 50 percent, we’re told. Guimaraes is expecting to be joined at the rally by other restaurant owners and staff.