Sony announced via an official blog post that the three free PS Plus games for July 2022 include Crash Bandicoot 4: It’s About Time, The Dark Pictures Anthology: Man of Medan, and Arcadegeddon. All three tiers of PlayStation Plus subscribers will be able to add these games to their library from July 5 to August 1.

Bend the rules of reality and take on dangerous obstacles on this thrilling adventure in which not just the universe. but the entire multiverse is at stake. Wielding four powerful guardians of space and time, Crash and Coco will have to battle bosses such as N. Gin, Louise, Nitrus Brio, and Nefarious Trophy. The game also allows you to play as Tawna, Dingodile, and Dr. Neo Cortex.

“In this branching, cinematic horror game from the creator of Until Dawn and The Quarry, five friends set sail on a holiday diving trip that soon changes into something much more sinister. All playable characters can live or die, with the choices you make deciding their fate.” The game was initially released in August 2019 and is developed by Supermassive Games.

“Gilly, the owner of a local arcade, is trying to save his business from a faceless mega-corporation, Fun Fun Co. …and what better way to stick it to the man than with a brand-spanking-new super game.”

Before the arrival of these games, PlayStation Plus subscribers will have until Monday, July 4 to add the June 2022 games — God of War (2018), Naruto to Boruto: Shinobi Striker, and Nickelodeon All-Star Brawl — to their game library.

Sony recently launched the brand-new PS Plus service in India with Essential, Extra, and Deluxe tiers. The service now offers access to hundreds of games and perks, based on the tier you purchase. While Essential is pretty much the same as the older PS Plus, the Extra and Deluxe tiers offer access to much more games. PS Plus Extra and Deluxe tier members get several PS5 and PS4 games from first-party and third-party devs. Besides these, Deluxe tier members also get time-limited trials for certain games as well as classic PlayStation games.
Thanks for reading!!
Also read:
GTA 6 to bring back Vice City and Liberty city, launch tipped for 2024
‘Spider-Man’ movies, along with ‘Venom’, coming to Disney+ Hotstar in India on 1 July: Check details
PlayStation Plus Free Games for July 2022 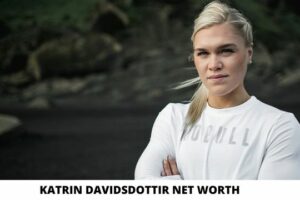 Katrin Davidsdottir Net Worth: How Much Did She Invest in Real Estate? 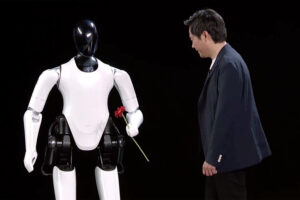 The Morning After: A humanoid robot and a foldable phone from the same company 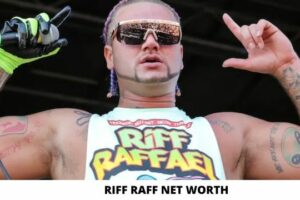