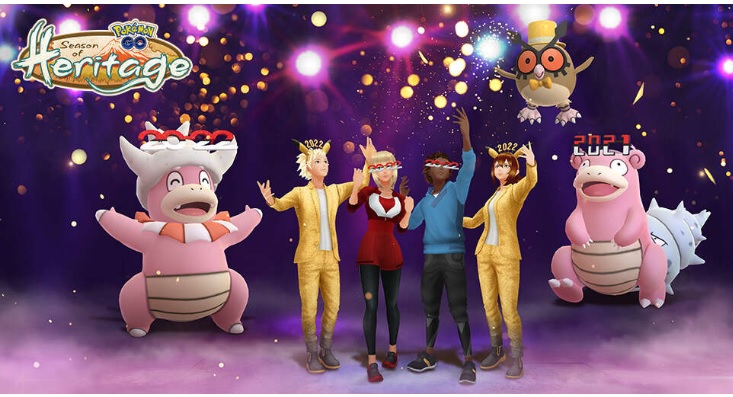 Niantic announces Pokemon Go first 2022 event, titled Mountains of Power. This event will begin tomorrow. The event is inspired by the mountains found in the Johto and Sinnoh regions and continues an in-game storyline involving a mysterious door.

This event will introduce multiple new Pokemon to the popular mobile game.

The event will also feature certain Pokemon spawning more often during the event. These include Zubat, Machop, Geodude, Slugma, Nosepass, Barboach, Onix, and Ferroseed. Along with the increased spawns for the Pokemon listed above, there will be additional incentives during the event. Buddy Pokemon will gain hearts in half the distance required.

Pokemon will also appear in one- and three-star raids, while the legendary Heatran will be featured in five-star raids. You can see a list of featured Pokemon below:

Besides this, the developers are planning to hold two additional events this month. Later this month, the game plans to host a Kanto Power Plant event that will focus on Steel-type and Electric-type Pokemon. The developers will add Helioptile and Flabebe to the game in the coming weeks. A normal Community Day event featuring the Water/Ice-type Spheal will also take place later this month, while a “Community Day Classic” event featuring Bulbasaur was also just added to the schedule.

Also read: Xiaomi 11i, 11i HyperCharge with 120W fast charging launched in India