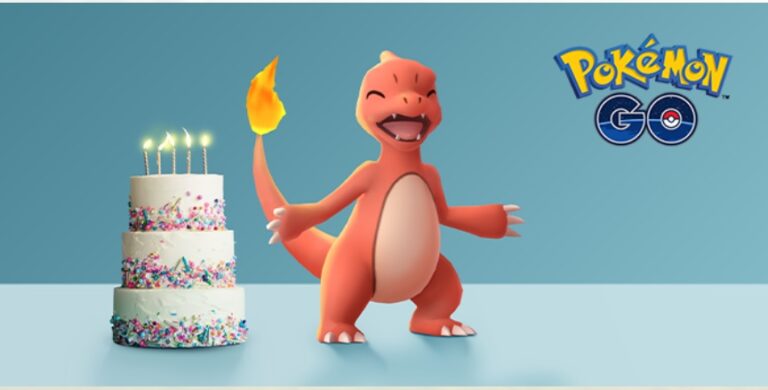 With the fifth anniversary of Pokemon GO, Niantic and the Pokemon Company announces the Pokemon GO Anniversary celebrations. It will bring exciting events for players, new rewards, and Pokemon to collect.

What do we expect with the Pokemon Go Anniversary 2021 Event?

On Pokémon GO’s fifth anniversary, you’ll be able to participate in a celebration event featuring Flying Pikachu with a 5-shaped balloon, Darumaka, and more!

Meanwhile, gamers will also be able to encounter a Shiny Darumaka if they are lucky. According to the company, one-star raids will also feature Darumaka, Chespin, Fennekin.

After completing Field Research, gamers will be able to find more Pokemon at PokeStops with active Lure Modules.

Date And Time of Event

The event already begins. Players will be able to participate in the Pokemon GO Anniversary 2021 event at 10 AM local time on July 6.Tuesday. This event will go on till 8 PM (local time) on July 15