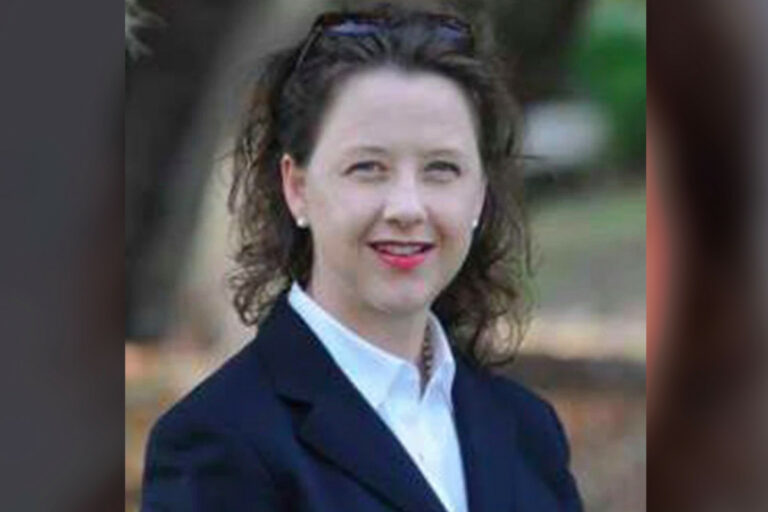 A Georgia prosecutor accused of mishandling the Ahmaud Arbery murder case was voted out of office Tuesday.

Jackie Johnson, who has served as Brunswick County district attorney since 2010, was ousted by independent candidate Keith Higgins by a 69-31 margin with 89 percent of the ballots counted, WJXT-TV reported Wednesday.

Johnson was the original prosecutor in Arbery’s shooting death on Feb. 23.

The 25-year-old unarmed black jogger was killed after three white men — Gregory McMichael, his son Travis McMichael, and William “Roddie” Bryan — chased him down with their vehicles and tried to keep him from fleeing.

The three, who are charged with murder, told police they believed Arbery was a burglar.

The McMichaels eventually cut off Arbery and Travis McMichael shot him with a shotgun after a four-minute chase caught on viral video shot by Bryan.

Johnson recused herself from the case because Gregory McMichael previously worked for her office as an investigator.

But according to a Glynn County commissioner she recommended to the second prosecutor, Waycross County DA George Barnhill, that charges were not warranted in the case — a claim Johnson calls “a vicious lie.”

Barnhill punted the case to state prosecutors, but reportedly described the case as “justifiable homicide.”

Both Johnson and Barnhill are now under federal investigation for their handling of the case. It wasn’t until the Georgia Bureau of Investigation took over the case that criminal charges were filed on May 9.